Friday, 28 January 2022
You are here: Home Cara Delevingne join the cast of Hulu’s ‘Only Murders in the Building’ for Season 2 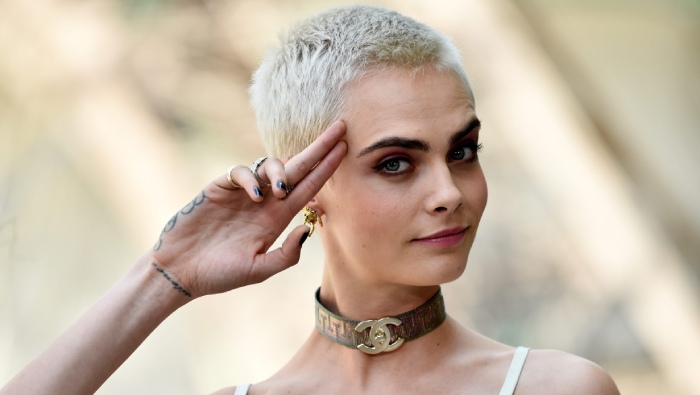 Cara Delevingne has been cast as a series regular in Season 2 of Hulu’s Only Murders in the Building.

Alice, a clever art world insider who becomes entangled in the mystery, will be played by Cara Delevingne.

In the Prime Video series Carnival Row, the actress and model co-stars with Orlando Bloom. Only Murders In the Building’s filming schedule does not conflict with Carnival Row, which concluded production on its second season in August, allowing Delevingne to work on both streaming programmes at the same time. If the fantasy series on Prime Video is renewed for a third season, she will reprise her role.

Only Murders in the Building is produced by Disney’s 20th Television. Short, Gomez, Jamie Babbitt, This Is Us creator Dan Fogelman (who has a lucrative overall deal with 20th) and Jess Rosenthal co-created and executive produce the project with Martin and John Hoffman.

Only Murders in the Building, according to Hulu, is their most popular original comedy series (albeit, like other streaming services, it does not provide exact viewership figures). During its run, which ended in early October, the show had many appearances in Nielsen’s streaming top ten. The sitcom was renewed by Hulu in the middle of its first season.

In mid-September, Only Murders in the Building was renewed for a second season.

Delevingne will next start filming Planet Sex, a six-part docuseries co-produced by Hulu and the BBC investigating sexual identity around the world. Anna Karenina, Suicide Squad, Life in a Year, Valerian and the City of a Thousand Planets, The Face of an Angel, and Her Smell are among her previous acting credits. WME, One of One Management, and Sloane, Offer, Weber & Dern represent her.