Saturday, 4 February 2023
You are here: Home BTS member J-Hope to release a solo album “Jack In The Box” this July 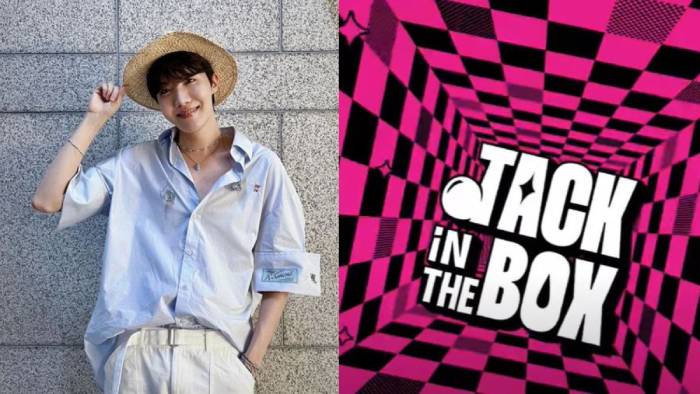 J-Hope, a member of BTS, has debuted his solo album with “Jack In The Box.”

The album’s July 15 release date was announced on Saturday (June 25) via Big Hit Music and HYBE. This Friday, “Jack In The Box’s” first trailer is scheduled to be released (July 1).

The BTS member will use “Jack In The Box” to “break the mould and grow further,” according to a Big Hit release on the Weverse.

The information was released shortly after BTS declared a temporary break from group activities to concentrate on solo projects.

The septet’s claims have now been retracted by Big Hit Music, who now declares that they will “harmoniously carry out their group and individual activities.”

J-Hope will be the first member of the record-breaking K-pop group to release solo work after the beginning of BTS’ break with the upcoming single and album.

J-Hope recently discussed the group’s mental state as they got ready to play at the Grammys 2022 in April in an interview with Weverse Magazine. To be honest, he said, “The other members were on the brink of mental exhaustion at that point, to be honest”.

J-Hope will perform as the opening act at Chicago’s Lollapalooza event in July, joining other acts including Green Day and Metallica, it was revealed earlier this month. The BTS member’s performance will be the first time a South Korean musician has performed at the front of a significant music event in the US.