Monday, 28 November 2022
You are here: Home BMW is to spend $1.7 billion in the United States to build electric vehicle 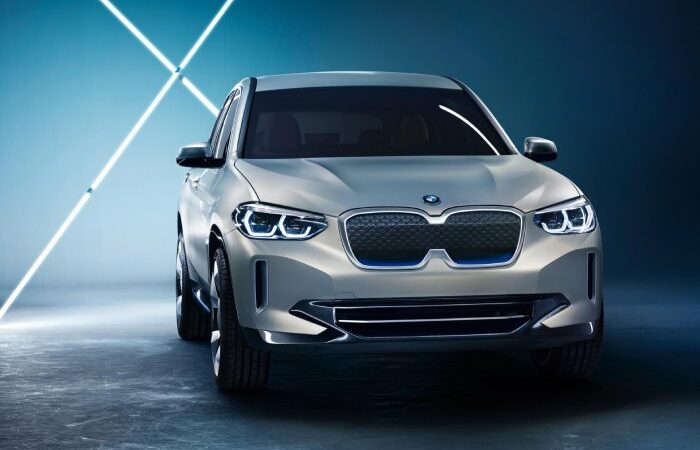 In order to develop electric vehicles and batteries, BMW Group plans to invest $1.7 billion in its U.S. operations, the firm said on Wednesday.

The investment will consist of $700 million for a new high-voltage battery-assembly facility in the neighbouring Woodruff and $1 billion to equip the automaker’s current Spartanburg factory in South Carolina for the manufacturing of EVs.

By 2030, the German manufacturer plans to manufacture at least six entirely electric vehicles here in the United States. At the Spartanburg site where the investment announcement was made, lithium-ion battery modules for BMW’s two plug-in hybrid electric vehicles are now produced alongside BMW “X” SUVs. Later this year, production of the new hybrid-electric BMW XM is anticipated to start.

In the future, it will also serve as a major catalyst for our electrification strategy, and by 2030, they plan to manufacture at least six fully electric BMW X vehicles here, according to BMW Chair Oliver Zipse.

The Japanese company Envision AESC, which will construct a new battery cell facility in South Carolina to supply the BMW factories, and BMW also announced a contract to buy battery cells on Wednesday.

According to BMW, the Envision AESC factory will have a 30-gigawatt-hour annual manufacturing capacity, which is consistent with plans from other automakers and battery suppliers for American plants.

The new factory is expected to be a multibillion dollar investment, according to an Envision AESC spokesman, who declined to give an exact figure. By the end of the year, she said, a facility’s location should be revealed.

The business revealed intentions to invest $2 billion in Kentucky to create a second U.S. facility in April. Nissan Motor receives supplies from its first Tennessee facility. The company’s other significant client is BMW in the United States, and talks are ongoing with “a number of global automotive manufacturers and partners,” according to the spokesperson.

In order to meet its demand for next-generation battery cells, BMW has already announced the building of four new battery cell plants in China and Europe.

The announcements are the most recent in a string of recent multibillion-dollar investments in American EV and battery manufacture, which have been made in response to tighter pollution laws and legislation that supports local manufacturing.

The Inflation Reduction Act and the United States-Mexico-Canada Agreement, previously the North American Free Trade Agreement, both include harsher sourcing regulations that automakers must comply with. In order to avoid tariffs or be eligible for cash incentives, both policies increased the standards for domestically sourced automotive components and materials.