Wednesday, 1 February 2023
You are here: Home Beyoncé will remove the ableist slur from “Heated” following criticism from disability rights activists 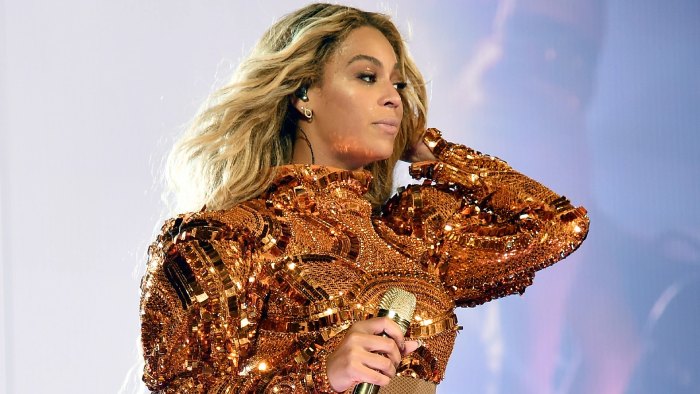 Beyoncé has responded to online backlash and criticism from disability rights activists by announcing that she will take an ableist slur out of her new album, “Renaissance.”

The 40-year-old singer garnered glowing reviews for her dance-inspired seventh studio album when it was released on Friday, but she faced backlash over the weekend as listeners pointed out that the song “Heated” used a derogatory term.

Beyoncé sings the lyric, “Spazzin’ on that ass, spazz on that ass,” on the single, which was co-written by Drake.

The word “spaz,” which is frequently used in casual speech to signify “freaking out” or “going crazy,” is really derived from the word “spastic,” which is derogatory to those who have spastic cerebral palsy. The illness interferes with a person’s capacity to regulate their muscles, particularly in their arms and legs, according to the Centers for Disease Control and Prevention (CDC).

“So @Beyonce used the word ‘sp**’ in her new song ‘Heated’. Feels like a slap in the face to me, the disabled community and the progress we tried to make with Lizzo,” On Twitter, disability rights activist Hannah Diviney posted.

Yet another tweep tweeted: “Screw you @Beyonce. You should be a role model, not making money from the lazy use of derogatory language. Shame on you .”

Beyoncé’s representatives informed CNN in a statement that “the word, not used intentionally in a harmful way, will be replaced” on Monday that the song will be changed.

After the singer’s first song, “Break My Soul,” was released in June, fans eagerly anticipated “Renaissance.” She hadn’t released a full-length album since “Lemonade” in 2016.

Beyoncé shared a glimpse into her creative process on Instagram, telling followers that it gave her “Creating this album allowed me a place to dream and to find escape during a scary time for the world.”

She stated that “intention was to create a safe place, a place without judgment. A place to be free of perfectionism and overthinking. A place to scream, release, feel freedom. It was a beautiful journey of exploration .”

After receiving objections regarding her use of the phrase “GRRRLS” from the disabled community, fellow performer Lizzo unveiled a new version of her song “GRRRLS” a few weeks prior to the singer’s decision to change “Heated.”