Monday, 23 May 2022
You are here: Home Atlanta will host the first Apple store union vote on June 2 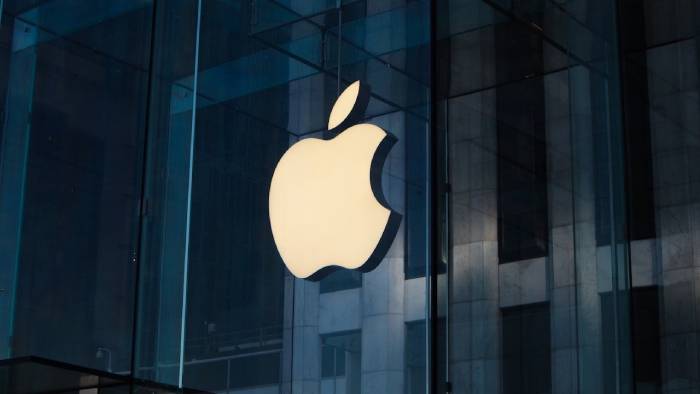 According to an NLRB document acquired, Apple shop employees in Atlanta will vote on whether to become the first union Apple retail site on June 2nd.

The store would become the first union Apple retail outlet in the United States if the organisers succeed.

In April, the Apple shop at Cumberland Mall in Atlanta filed for a union drive. To get certified, more than half of the store’s about 100 eligible employees must vote to have the Communications Workers of America represent them.

More than 70% of the store’s employees signed cards showing interest in unionising, according to organisers.

The election will be held in person and will take place between Thursday, June 2 and Saturday, June 4. Workers are unable to vote via mail. The election date is a significant milestone in the Georgia location’s organized labor push.

According to a CWA official, the stated agreement between the NLRB and Apple eliminates the requirement for a hearing before the election is scheduled, which speeds up the process.

Employees are demanding better wages and working conditions in reaction to the Covid-19 pandemic and growing prices, and the union-organizing activities at Apple stores are part of a rising tide of workplace activity across the country.

Cost-of-living adjustments and “real living wages” for employees, as well as better access to professional development and more diverse management, are among the demands of organisers at the Cumberland store.

Workers United is now collecting signatures at a separate location in New York City as the first step in the process of becoming represented by the organisation. According to the Washington Post, employees at the Towson Mall location in Maryland are also organising a union push. If they succeed, the International Association of Machinists and Aerospace Workers will represent them.

Apple said in a statement that it is “We are pleased to offer very strong compensation and benefits for full time and part time employees, including health care, tuition reimbursement, new parental leave, paid family leave, annual stock grants and many other benefits.”