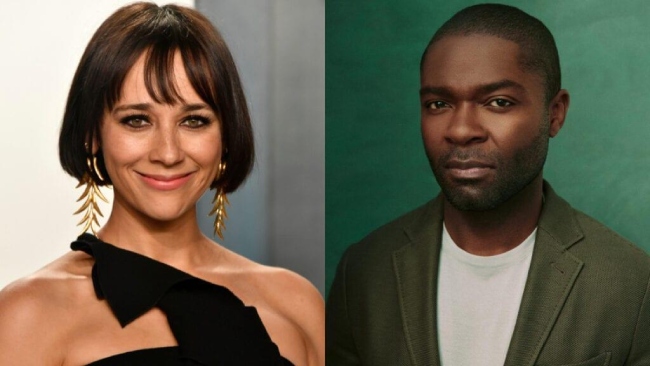 Apple as of late signed Rashida Jones and David Oyelowo to the cast of forthcoming Apple TV+ dystopian series “Wool,” adding to a list of large names previously joined to the production.

“Fleece” happens in a destroyed reality where individuals are constrained underground to endure. The story rotates around a community living in a storehouse that goes many stories into the earth.

Oyelowo will play Holston, the Silo’s sheriff, while Jones is set to play his significant other Allison. Allison works close by Ferguson’s person the storehouse’s IT office, which is going by Bernard (Robbins).

Jones, maybe most popular for her jobs in “The Office” and “Parks and Recreation,” as of late featured in Netflix satire “#BlackAF” and lended her voice to Fox’s “Duncanville.” She was the lead in Apple TV+ unique “On the Rocks,” coordinated by Sofia Coppola and co-starring Bill Murray.

A prepared British entertainer with different credits to his name, Oyelowo put in a telling exhibition as Martin Luther King, Jr. in 2014’s “Selma,” coordinated by Ava DuVernay.