Wednesday, 1 February 2023
You are here: Home Apple may produce an AirTag 2 if one condition is met 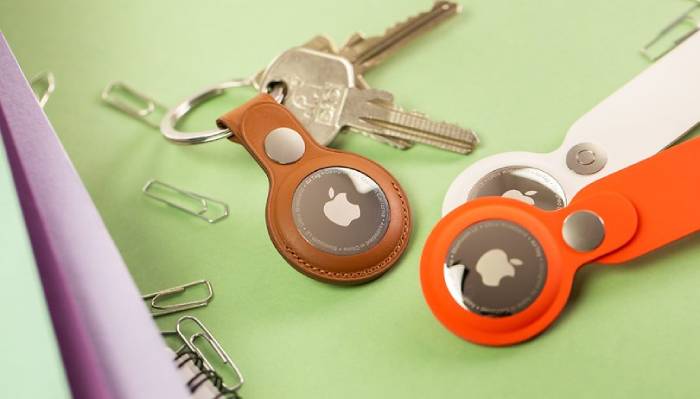 You haven’t heard anything about a prospective second-generation Apple AirTag tracker since it launched in April 2021, but it appears that an AirTag 2 is still in the works at Apple.

That’s according to Ming-Chi Kuo, one of the most well-known Apple analysts in the industry and a reliable source of leaks and predictions. However, there’s no guarantee that a new version of the AirTag will be released.

According to Kuo, an Apple AirTag 2 will only be released if the initial AirTag’s excellent sales continue, thus Apple is waiting to see how successful the device is over a longer period of time before committing to releasing a new one.

According to Kuo’s information, Apple AirTag sales are progressively increasing: it’s believed that roughly 20 million tracking devices were sold in 2021, with that number expected to rise to 35 million by 2022.

If the company’s development continues, Kuo believes a second edition of the AirTag will be created. The AirTag 2 doesn’t appear to be too far down the road at the present, assuming Apple has given it any thought at all.

While it’s difficult to imagine how the original AirTag might be improved upon, Apple releases updates to all of its other hardware products on a regular basis, so it’d be unusual if the AirTag were to be left out.

Analysis: The AirTag is proving to be a worthwhile investment

Of course, Apple wasn’t the first business to release a small monitoring device, but, as with other hardware categories, it improved on what was already available: the AirTag is appealing in terms of both aesthetics and ease of use.

Apple’s hardware is designed to operate together flawlessly, and the AirTag is no exception. It’s all really simple and clear, from connecting it to your phone in the first place to finding it if it goes lost.

While Apple isn’t happy with the news that AirTags are being used to monitor people against their will, the company has acted rapidly to develop anti-stalking capabilities to make this type of abuse more difficult.

According to Ming-Chi Kuo, AirTag sales haven’t exactly burst, but they’re starting to gather up steam as iPhone customers learn how useful they can be and how simple they are to set up and use.