Monday, 28 November 2022
You are here: Home Apple declares MacBook Air with M2 chip will be on sale starting on July 8 and launch on July 15 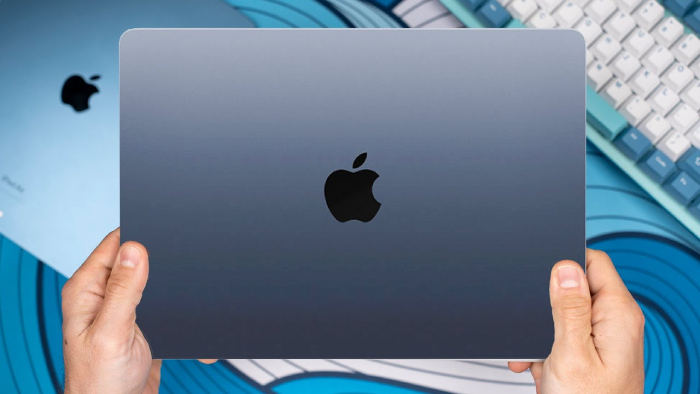 Apple revealed today that orders for the new MacBook Air with the M2 chip will be accepted beginning on Friday, July 8 at 5 a.m. Pacific Time. Apple announced that customer deliveries and in-store availability would start on Friday, July 15.

Exclusive information suggested that Apple would introduce the new MacBook Air on July 15; Apple has since confirmed this information. The MacBook Air may be ordered from the Apple Store app or Apple.com.

In comparison to the M1 processor, Apple says the M2 chip offers up to an 18% faster CPU, up to a 35% faster GPU, and up to a 40% faster Neural Engine. The MacBook Air can be configured with up to 24GB of unified memory using the M2 chip, as opposed to a maximum of 16GB with the M1 chip. The laptop can be ordered with an SSD of up to 2TB.

The new MacBook Air has a starting price of $1,199 in the US. The M1 chip MacBook Air from the previous model is still on sale for $999.