Tuesday, 24 May 2022
You are here: Home Android 12 will automatically hibernate unused app to clean up storage space 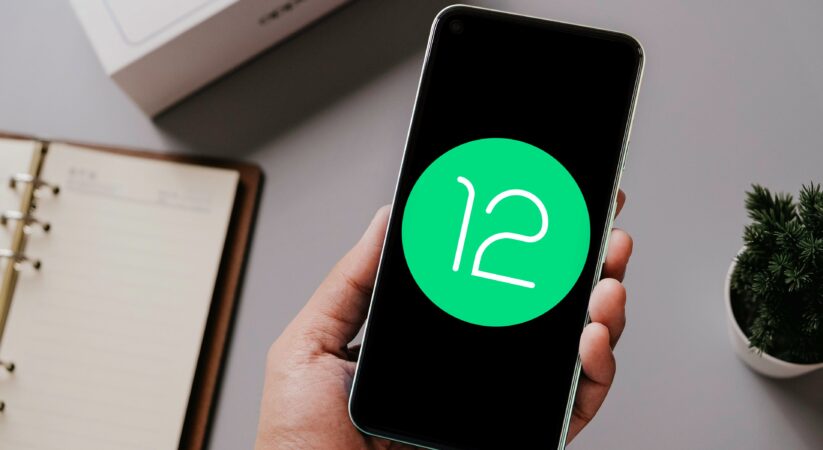 In spite of the fact that Google doesn’t release the source code for new Android versions before the steady release for Pixel telephones is prepared, they only seldom get a brief look at some impending features through code changes submitted to the AOSP Gerrit.

One of the features they have been expecting to land in the upcoming Android 12 release is application hibernation, an feature that will free up storage space by deleting temporary files from unused apps. While this feature hasn’t showed up in both of the two publicly available Developer Preview, they can affirm code for the feature is available in the spilled construct that we as of late acquired.

With the release of Android 11 Developer Preview 3, Google added new “auto revoke permissions” feature that disavows an application’s permission if the application hasn’t been utilized two or three months. Following the stable release of Android 11, Google shared more insights concerning the feature, including a screenshot that shows a notification informing the client when an application’s permissions have been disavowed and a screenshot that shows an “unused apps” Settings page with a list of applications that have had their permissions automatically revoked.

In Android 12, Google is by all accounts expanding the “unused apps” concept with the new application hibernation feature close behind. As well as automatically revoking permissions for unused applications, Android 12 will likewise clear up temporary files to free up storage space.

After they manually hibernated a few apps, the “unused apps” page showed up under Settings > Apps. This page shows applications that haven’t been opened in a few months, and its its description states that permissions are revoked, notifications are stopped, and temporary files are removed if an application hasn’t been utilized for a couple of months.

As per code changes they spotted recently, the application hibernation feature will clear the cache and/or delete compilation artifacts in order to free up storage space. Neither of these activities will free up a ton of space, yet this is reliant on precisely the thing application is being hibernated and how many/what kind of cached files have been put away. Clients who have lower-end gadgets with less capacity will see to a greater degree an benefit, yet all clients will benefit by unused apps having their permissions automatically revoked.

Albeit the form they got is fresher than Developer Preview 2, they couldn’t say whether the application hibernation feature will unveil an public appearance in DP3 or Beta 1. Notwithstanding, when it’s free, its command-line interface can be accessed through the “cmd app_hibernation” command.