Wednesday, 8 February 2023
You are here: Home American Airlines and Boom agree to the purchase of 20 supersonic aircraft 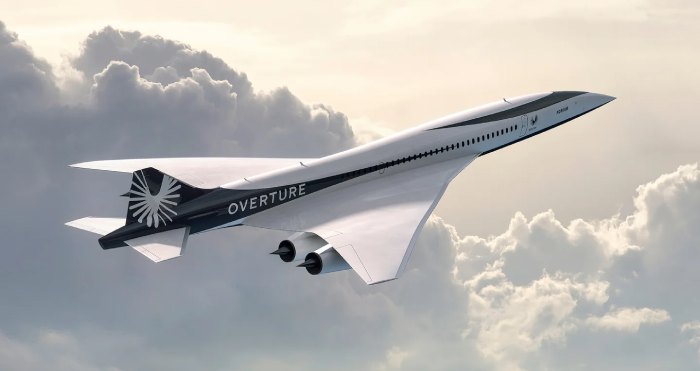 Boom, which is still years away from producing its first commercial aircraft, has received a second firm order in the previous two years. United Airlines committed to purchasing 15 Overture aircraft last year.

According to Boom CEO Blake Scholl, “Passengers want flights that are faster, more convenient, more sustainable and that’s what Overture delivers.” “Flight times can be as little as half as what we have today, and that works great in networks like American where we can fly Miami to London in less than five hours.”

According to Boom, the Overture jet will travel at 1,304 mph or Mach 1.7, drastically reducing transatlantic and transpacific flying durations. For instance, according to Boom, an Overture could cut the typical 10-hour trip time between Seattle and Tokyo to six hours.

Derek Kerr, American’s chief financial officer, said in a statement announcing the order that “Supersonic travel will be an important part of our ability to deliver for our customers.” Boom is receiving an undisclosed sum from American as a non-refundable deposit.

Additionally, the airline has the choice to buy an additional 40 Overtures in the future.

Boom says that while using sustainable aviation fuel with minimal emissions, its supersonic aircraft will be able to accommodate 65 to 80 passengers.

Overture won’t materialise for several more years. Boom hopes to introduce the first model of the jet in 2025, with the first flight taking place in 2026, at a new production facility in North Carolina where the jet will be produced. By the end of the decade, according to Boom, the Overture will be in commercial service, should the flight tests and certification procedure go according to plan.