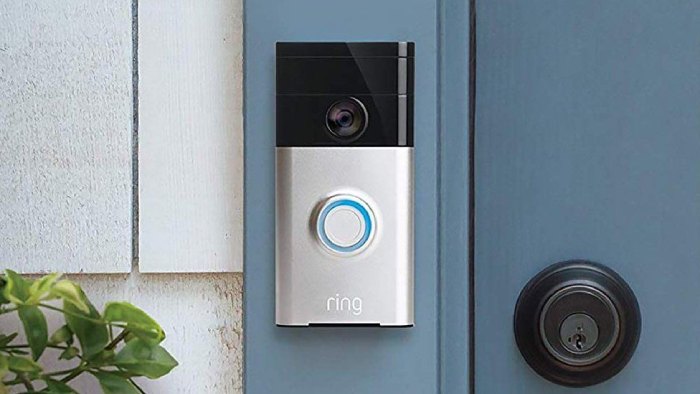 The show, which is scheduled to premiere on September 26, is described by Deadline as “the latest example of corporate synergy at Amazon.” Hollywood studio MGM, home video security company Ring, and Ring Nation producer Big Fish are all owned by Amazon.

Since quite some time, doorbell cameras have been popular for producing viral films. They can be seen on late-night talk shows, the r/CaughtOnRing forum, and the For You page of millions of TikTok users. Amazon’s media companies are strolling forward with an officially branded product, maybe perceiving an opportunity to profit and improve Ring’s reputation.

According to report, Ring Nation will include “marriage proposals, military reunions, neighbours protecting neighbours, and amusing animals.” But according to Ring founder Jamie Siminoff, Ring Nation may be reaching much higher—towards something that resembles a salve for our terribly divided country.

“Bringing the new community together is core to our mission at Ring, and Ring Nation gives friends and family a fun new way to enjoy time with one another,” Siminoff told Deadline. “We’re so excited to have Wanda Sykes join Ring Nation to share people’s memorable moments with viewers.”

It has been difficult for Ring to show other viewers its owners’ private moments. The surveillance business recently acknowledged providing police with unauthorised access to Ring recordings for “emergency” requests. In order to promote Ring installations in communities and make it easier for authorities to obtain footage, Ring teamed up with more than 600 law enforcement agencies. Since then, Ring has made it simpler to decline police demands.

Through the Neighbors app, ring owners already had a discrete means to share video, mostly of actual or suspected crimes. By doing this, you essentially give out specific details about where you are. In previous responses to Congressional investigations, Ring blamed users for violating their neighbours’ privacy and mentioned that it has stickers and signs that adhere to some states’ public recording laws.

The producer of Live PD, the police ride-along series that was cancelled following the death of George Floyd and the ensuing protests, and has just been reinstated, Big Fish, is also the producer of Ring Nation.