Thursday, 2 February 2023
You are here: Home Amazon is shutting down its wholesale distribution business in India 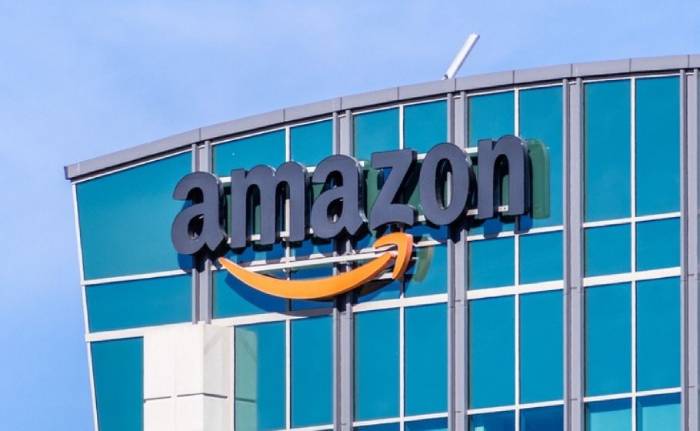 The retailer Amazon is closing its wholesale distribution operation in India, the latest in a string of withdrawals in the crucial international market where it has invested over $7 billion over the past ten years.

The American e-commerce giant announced on Monday that it is ending Amazon Distribution, a wholesale website that served local small businesses in Bengaluru, Mysore, and Hubli.

“We don’t take these decisions lightly. We are discontinuing this programme in a phased manner to take care of current customers and partners,” a company spokesperson said in a statement.

The goal of Amazon Distribution was to make it easier for kiranas, or Indian neighbourhood shops, pharmacies, and department stores to obtain merchandise from the online retailer. The service will end at an unspecified time, according to the company.

“We offer a wide range of products at competitive prices and the convenience of next day delivery at your door-step. As a member, you can purchase thousands of items for resale at any time of the day at competitive prices and in bulk quantities, pay via the various payment options available, get GST bill for your order, and convenient and reliable door-step deliveries the next day,” the company describes on Amazon Distribution website.

Amazon did not provide a reason for terminating its wholesale distribution service, but this action comes after the company closed its food delivery and Academy online education platforms in the nation as part of a global corporate restructuring. According to media estimates, Amazon plans to eliminate 10,000 positions. Roles in several areas, such as devices and services, have already been eliminated this month. Some roles will also be eliminated as a result of the closure of the aforementioned Indian companies.

Andy Jassy, the CEO of Amazon, forewarned staff in a note that the company will make additional layoffs in 2018.

Despite this, many believe that Amazon, which has invested over $6.5 billion in its local company in India, is gradually pulling back its operations in the South Asian market as a result of the recent statements made there. Several of the company’s senior executives have left in recent months.

According to a source with knowledge of the situation, Amazon intends to continue concentrating on its core e-commerce services in India. Amazon promised to invest $4.4 billion in its cloud operations in India by 2030 when it inaugurated its second AWS region there last week.

Amazon’s main international market is India, but it also confronts fierce rivalry from rivals with significant financial backing. According to a recent assessment by Sanford C. Bernstein, Amazon is falling behind Walmart’s Flipkart and finding it difficult to gain traction in smaller Indian cities and villages. According to the analysts’ assessment to clients, Amazon’s 2021 gross merchandise value in the country will be between $18 billion and $20 billion, falling short of Flipkart’s $23 billion.

Amazon is also competing against Reliance Retail, the largest retailer in India and one of Mukesh Ambani’s businesses, as well as the social commerce companies Meesho and DealShare, all of which have funding from SoftBank. According to Bernstein analysts, Amazon has so far provided “a weaker proposition in ‘new’ commerce” in the nation.

One of the world’s last major growth markets is in danger. By 2025, it is anticipated that India, the second-largest internet market in the world, will have spent more than $130 billion on e-commerce.

Amazon has been actively pursuing relationships with local retailers in addition to investing in regional businesses to try and strengthen its presence in India.

Additionally, it tried to buy Future Retail, which was formerly the second-largest retail chain in India, but Ambani’s company outsmarted it. (In newspaper advertisements, Amazon charged the estranged Indian partner and Reliance of fraud.)

Amazon did not immediately respond when asked if it planned to shut down any additional business units in the nation.