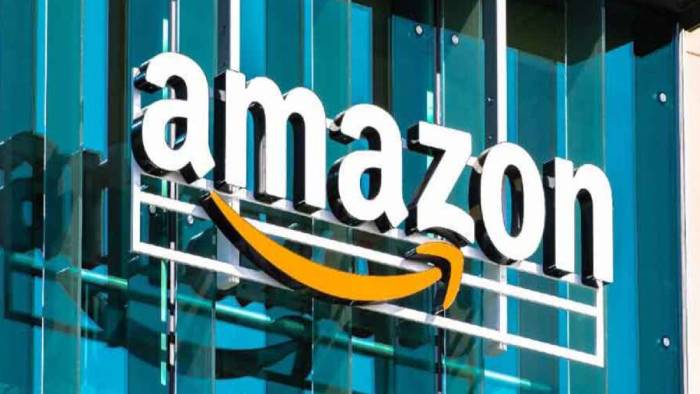 Herrington joined Amazon in 2005 and has been a member of the high-level S-team since 2011. According to Amazon, he began working in the company’s consumables division, introduced AmazonFresh in 2007, and took over as CEO of the North American consumer business in 2015. At Amazon, Herrington created and introduced a number of significant programs, including the well-liked moms-only loyalty club.

The action follows Amazon’s earlier this month announced resignation of Dave Clark as CEO of Worldwide Consumer, effective July 1. Later, Clark said that he would be taking over as CEO of supply chain software startup Flexport in September.

Herrington brought to Amazon a wealth of knowledge about groceries. The business has actively attempted to grow in this region. Herrington, a former vice president at the failed dot-com grocery company Webvan, helped Amazon gain footing in the market when he launched Prime Pantry and Amazon Fresh, two food delivery services that have since been terminated.

Herrington has emerged as a key company figurehead. He is a member of Jassy’s S-Team, a tight-knight group of more than a dozen top executives representing practically every division of Amazon’s business, including operations, advertising, cloud computing, and retail.

According to Jassy, Amazon is renaming its consumer business to Amazon Stores, and John Felton will take over as the group’s single CEO. Felton has worked at Amazon for 18 years and has been a member of the S-team since 2020.

Under the new agreement, Felton, who has held a number of executive positions in operations and logistics at Amazon, would answer to Herrington. The leaders of Amazon’s physical, international, and North American retail divisions, the eCommerce Foundation, pharmacy/Amazon Care/healthcare, Selling Partner Services, Buy with Prime, and Amazon’s chief economist will be among Herrington’s other direct reports.