Thursday, 2 February 2023
You are here: Home According to reports, Apple will begin using in-house displays for its watches by 2024 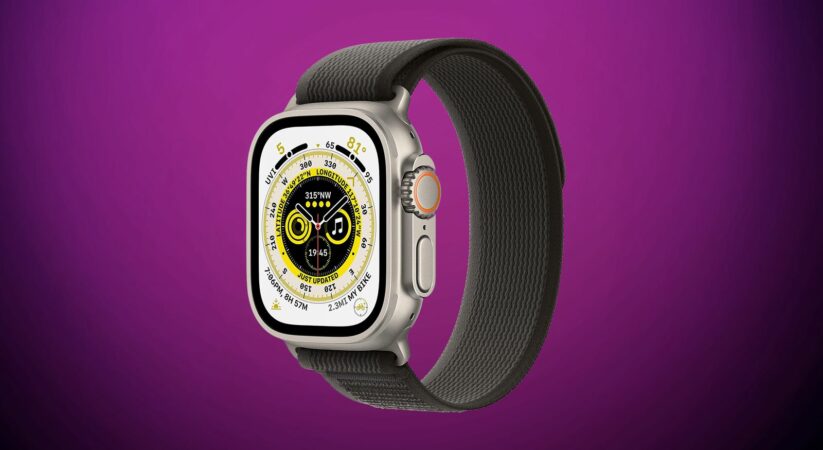 According to report, Apple will begin using its own screen technology to replace the displays on its mobile devices as soon as the following year. The tech giant is said to begin with its most expensive Apple Watches at the end of 2024 and will replace the OLED screens with its own microLED technology.

According to report, Apple’s in-house display technology will also appear on its other products, including the iPhone. The new display, which is said to give the impression that watchfaces and other content are painted on top of the glass, is brighter and has more vivid colors. Additionally, it looks better from an angle.

In 2018, the publication published its first report regarding Apple’s efforts to develop its own display. It appears that Apple initially intended to launch its technology in 2020, but the development’s costs and technical difficulties hampered the company. The company focused on making the Watch the first device with an in-house screen due to the same concerns that prevented it from including larger displays in its plans.

The technology is one of Apple’s most important projects, despite the delay and possible future delays—sources told Bloomberg that Apple may delay the display’s release until 2025. The tech giant is already testing the new screen on an update to the Apple Watch Ultra, having reportedly spent several billion dollars on its development. In addition, it is testing the screens in its Santa Clara, California, facility, though it may eventually outsource mass production.

According to report, Apple’s switch to its own displays may be extremely detrimental to its suppliers, primarily Samsung and LG. However, the manufacturers may have been anticipating it for some time: As a matter of fact, it is not a secret that Apple has been working on developing its own components in an effort to reduce its reliance on businesses that are not its own. It reportedly intends to use its own wireless chipsets in iPhones by 2025 and had previously switched from Intel processors to its own for Mac computers.