Monday, 23 May 2022
You are here: Home According to a new filing, Elon Musk has spent $2.64 billion on Twitter shares so far this year 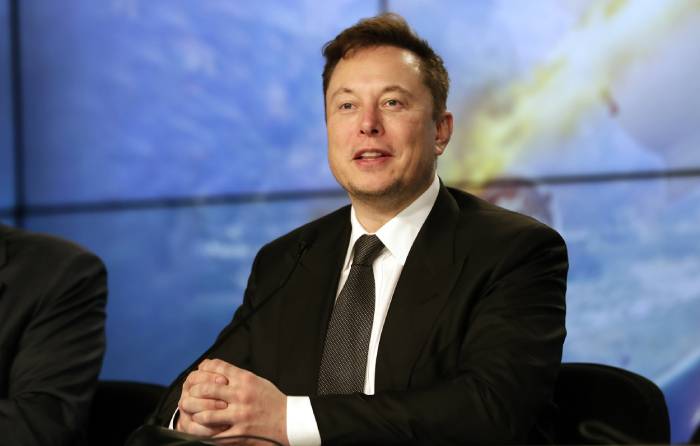 According to an SEC filing on Tuesday, Tesla CEO Elon Musk has been buying Twitter shares on an almost daily basis since the end of January, paying $2.64 billion for his current holding in the firm.

The information was revealed in a 13D filing, indicating that Musk intends to become more involved in Twitter’s operations. Musk had 9.2 % ownership in the company as of Monday, according to a 13G filing, which indicates a passive stake for someone who isn’t trying to exert control or influence.

The flip to becoming an active investor comes after Twitter CEO Parag Agrawal announced on Tuesday that Musk will be appointed to the company’s board of directors.

According to the most recent report, Musk has been buying shares in his chosen social media firm since January 31 and will continue to do so until April 1.

According to Monday’s filing, Musk can’t possess more than 14.9 percent of Twitter’s stock as an individual or as part of a group for as long as he’s on the board, or for 90 days afterward.

Twitter said minutes after Musk’s filing that it will test “an edit feature” that it has been working on since last year in the coming months. Musk polled Twitter users on Monday, asking if they “want an edit button,” a long-standing request among account holders. 74 percent of the 4 million responders said yes.

Before revealing his Twitter stake on March 25, Musk asked his tens of millions of Twitter followers: “Free speech is essential to a functioning democracy. Do you believe Twitter rigorously adheres to this principle? ” He also hinted that if his fans thought it was necessary, he might start his own social network.