Saturday, 4 February 2023
You are here: Home A TikTok Music app may compete with Spotify and Apple 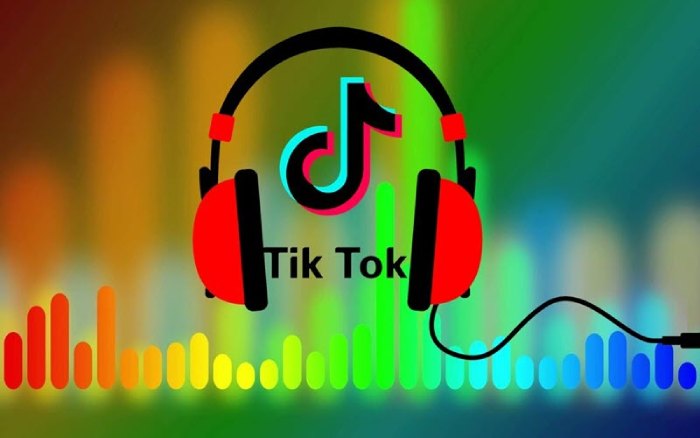 It wouldn’t be all that surprising if TikTok released a music streaming app of its own given how closely tied music discovery is to the video platform. In fact, according to patent applications found by Insider, TikTok is already working on it.

The US Patent and Trademark Office received a trademark application for “TikTok Music” from TikTok’s parent firm, ByteDance, in May. The service would allegedly allow users to buy, play, share, and download music. Additionally, users would be able to make, share, and recommend playlists, leave comments on songs, and livestream audio and video. In Australia, ByteDance already submitted a trademark application for “TikTok Music” in November.

With streaming music, ByteDance is seasoned. Resso, a music streaming app by ByteDance, was released in India, Brazil, and Indonesia in 2020. Some of the functions listed in the “TikTok Music” file are also present in Resso, including the ability to make playlists, share songs on social media, and interact with other users of the app.

Even now, ByteDance attracts current users from TikTok to Resso. The TikTok app in Brazil reportedly has a button that takes users to Resso so they may listen to the full version of a song they’re interested in, according to a report from The Information. This action aids in keeping users within the ByteDance ecosystem.

According to The Information, Resso had over 40 million monthly users as of November 2021 in Indonesia, Brazil, and India. This number is expected to rise. Resso’s monthly active users increased by 304% between January 2021 and January 2022 in India alone, according to a research by Insider published earlier this year, compared to Spotify’s growth of 38% in the same nation.