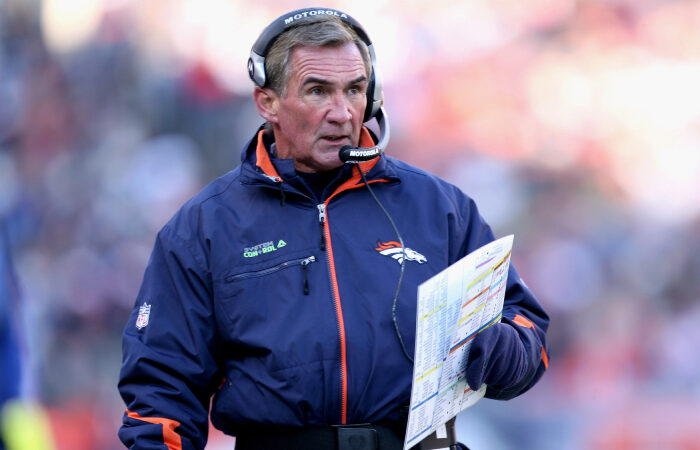 The 54 seniors, coaches, and contributors announced as semifinalists for the Pro Football Hall of Fame’s class of 2023 include Super Bowl champion coaches Mike Shanahan and Mike Holmgren.

Along with Holmgren and Shanahan, who won with the Green Bay Packers and the Denver Broncos, there are 27 other coaches and contributors, including former Raiders CEO Amy Trask and New England Patriots owner Robert Kraft.

12 seniors and 12 coaches/contributors will be chosen by their respective selection committees to advance to the finalists round. On July 27, the findings will be made public.

No later than the 1996 season, each semifinalist played his final game of professional football.

To choose up to three seniors for final consideration as members of the class of 2023, the Seniors Committee will convene on August 16th. The expansion of the senior pool for candidates running for election to the Hall for the classes of 2023, 2024, and 2025 was approved earlier this year.

The members of the Coach/Contributor Committee will get together on August 23 to choose one coach or contributor for the Class of 2023 to receive final consideration.