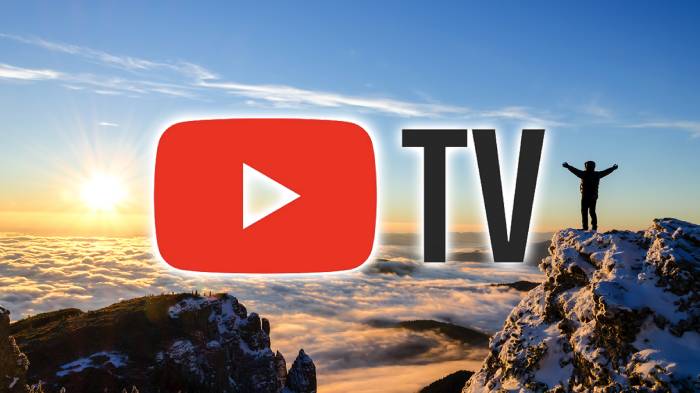 YouTube TV announced plans to add 5.1 surround sound support to its streaming TV bundle about a year ago. When people asked YouTube chief product officer Neal Mohan about new features coming to the site earlier this year on The Vergecast, he said it will be shortly. It’s now available for a wider range of devices, including the newest Chromecast with Google TV.

The immersive audio experience is coming to Google TV, Android TV, and Roku, in addition to previously existing surround sound support on classic Chromecasts and TVs built by Vizio, LG, or Samsung.

If you have a compatible hardware setup and the movie you’re watching is available with 5.1 audio, it should switch on automatically, according to a YouTube TV support website. If you’re watching something and aren’t sure if it’s coming through, open the appropriately named “Stats for nerds” box and see if AC-3/EAC-3 is listed under the codecs section, which shows you’re on the right stream.

If you want to get a few extra channels but watch your YouTube TV subscription package on a different device, such as a Fire TV, Apple TV, PlayStation 4, or Xbox, the most recent update in March stated that YouTube is “still working internally and with partners” to make the feature available on those platforms.