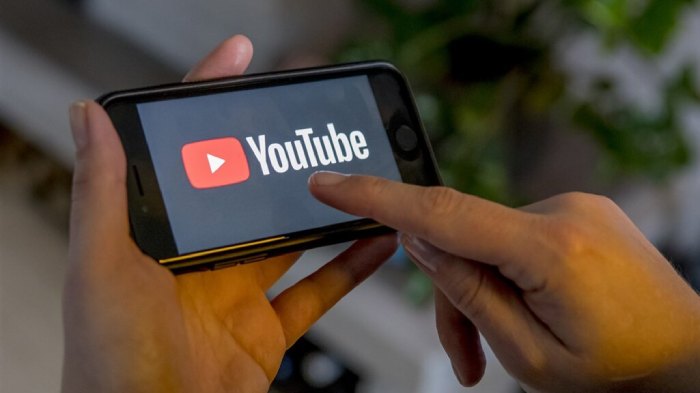 YouTube is implementing a change that will alter how videos appear on the site. As of Monday, all channel pages on YouTube have undergone a redesign that separates video content into three tabs: one for traditional long-form content, another for YouTube Shorts only, and a third for Live videos, which include past, present, and upcoming livestreams.

Users will now be able to more quickly access the kinds of YouTube videos they wish to watch thanks to the modifications, which YouTube says were made in response to user feedback. The revamp was made as a result of feedback from viewers who wanted to be able to easily find the types of material they were most interested in when exploring a creator’s channel page, the company stated in a release.

Longtime YouTube fans who didn’t like how YouTube’s short-form content started to appear in their favourite channel’s video feed in recent months may find the move appealing. It also means that Shorts content and Live streams won’t be found in the main Videos tab on the channel page.

However, the makeover gives YouTube a means to point users who enjoy watching short videos to more of them. Users will now be taken directly to this new Shorts page to watch even more Shorts videos when they are watching Shorts videos in the Shorts feed of the main YouTube app and then visit the creator’s channel. As a result, users won’t be immediately turned off by the creator’s long-form content, which may increase the number of views for short videos on YouTube.

Initial user responses on Twitter to YouTube’s announcement of the changes have been favourable, with many praising the platform for designating distinct categories for each type of content.

The change comes in the wake of another significant update to YouTube last month that finally brought in YouTube handles in the @username format. With the use of these usernames, creators can now identify their channels and engage with their followers on YouTube Shorts, channel pages, in the text of videos, in comments, and elsewhere.

According to YouTube, the tabbed makeover is starting to roll out today and will be accessible to all users on all devices in the coming weeks.