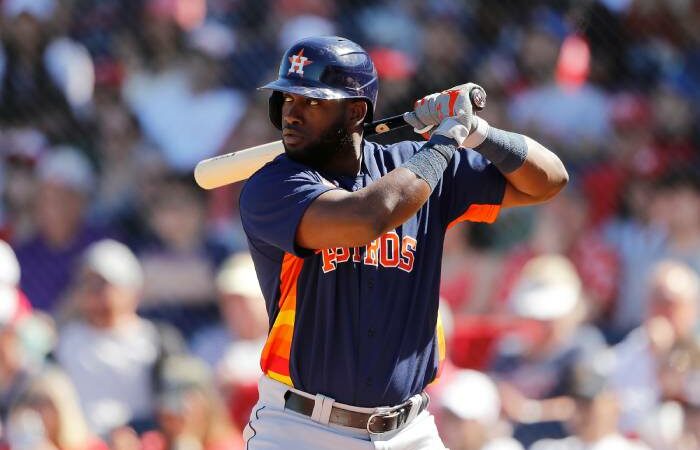 According to ESPN’s Jeff Passan, slugger Yordan lvarez and the Houston Astros have agreed to a six-year, $115 million deal extension. According to sources, the deal will begin next season and will cover three of lvarez’s free-agent years.

According to sources, it is the largest contract ever signed by a player whose primary position is designated hitter, and it guarantees him $26 million per year for the free-agent seasons. After Fernando Tatis Jr.’s 14-year, $340 million contract, Wander Franco’s 11-year, $182 million extension, Buster Posey’s eight-year, $159 million deal, and Mike Trout’s six-year, $144.5 million pact, this is the fifth-largest contract for a player who has yet to reach arbitration.

Lvarez, who won the Rookie of the Year Award unanimously in 2019, only appeared in two games in 2020 due to surgery to repair a ruptured patellar tendon in his right knee, as well as arthroscopic surgery on his left knee.

After a career-best regular season of 33 home runs and 104 RBIs in 2021, lvarez, 24, backed it up with a fantastic postseason. After batting 12-for-23 in the ALCS, including a 4-for-4 performance in Game 6 to send the Astros past the Boston Red Sox and into the World Series, he was awarded ALCS MVP.

Houston extended lvarez’s contract this offseason, increasing his compensation from $609,000 to $764,600. Dan Lozano of MVP Sports Group handled the contract.

lvarez, who plays left field and acts as Houston’s designated hitter, is tied for third in the majors with 14 home runs and 31 RBIs.