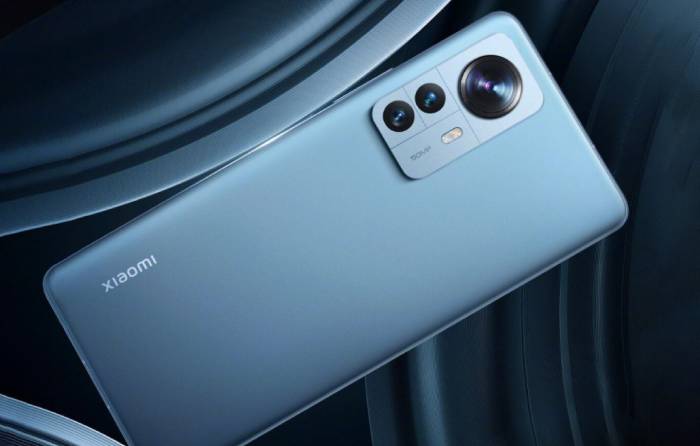 Xiaomi’s latest flagship lineup, the Xiaomi 12 series, was officially introduced today during a two-and-a-half-hour global stream by the business.

On announcement day this year, it’s a case of the triplets—though only two may be marketed abroad. The Xiaomi 12 regular edition, the Xiaomi 12 Pro, and the Xiaomi 12X were among the three variants unveiled today. Of course, given Xiaomi’s track record, it wouldn’t be surprising if the company added more models to the family next year, but for now, these three are all people have.

Despite the fact that the new series was officially unveiled today, it will go on sale in China on December 31. It will be available in overseas markets at a later date, which has not yet been confirmed.

Pricing in overseas markets is similarly unclear, and we can only go by China’s pricing—which is merely an approximate figure because retail costs do not automatically translate between currencies; each market has its own pricing.

Xiaomi’s flagships have always been aimed at the low- to mid-range global market, although their specs are slowly but steadily improving from year to year. Both higher variants are equipped with Qualcomm’s most powerful process to date: the new Snapdragon 8 Gen 1 processor. Along with Motorola and Realme, Xiaomi is one of the first firms to release a product based on this SoC.

On the back, there’s a 50MP primary camera, as well as a 13MP secondary wide-angle lens and a 5MP macro lens.

In terms of colour, the gadgets will come in three matte hues: black, light blue, and pastel pink. A green vegan leather-backed variant will also be available, while the normal hues will have a glass and metal body.

This is the series’ largest model, with a 6.73-inch QHD+ AMOLED display with 1440p resolution and Gorilla Glass Victus protection. The Pro model’s LTPO 2.0 backplane also enables it a variable refresh rate of up to 120Hz, which slows down to conserve energy depending on what’s on screen. For the record, the touch sampling rate is 480Hz.

The Xiaomi 12 Pro is also the only phone in the series featuring an under-display fingerprint scanner that doesn’t take up any of the large display area.

The 12 Pro also features three rear cameras, each of which is capable of 50 megapixels. The main camera has a Sony IMX707 sensor and an f/1.9 aperture 7P lens, while the second has an f/1.9 aperture 5P lens and the third is an ultra-wide camera with an f/2.2 aperture 6P lens with a 115-degree field of view. Even for some of the greatest flagships on the market, the selfie camera has 32 megapixels, which is a lot.

This is the lowest-cost, lowest-spec model in the series, and it may not be available in all worldwide markets—we don’t have any information on foreign availability yet. This is also the only model that does not have the Snapdragon 8 Gen 1 processor, instead opting for the Snapdragon 870.

The Xiaomi 12X also lacks wireless charging, and its 4,500 mAh battery can only be charged at 67W using a cable, which is the same as the Xiaomi 12 model. The screen is also the same size, at 6.28 inches.

It appears to have the same camera specifications as the Xiaomi 12: a 50MP primary rear camera, a 13MP secondary wide-angle lens, and a 5MP macrophotography camera.

The Xiaomi 12 series is the company’s first line of products to be titled without the trademark “Mi” moniker as part of the family name. This new naming system went into effect in July of this year, when the business formally dropped the “Mi” portion in order to “unify [its] global brand presence and close the perception gap between the brand and its products,” as well as “re-establish the main “Xiaomi” brand.