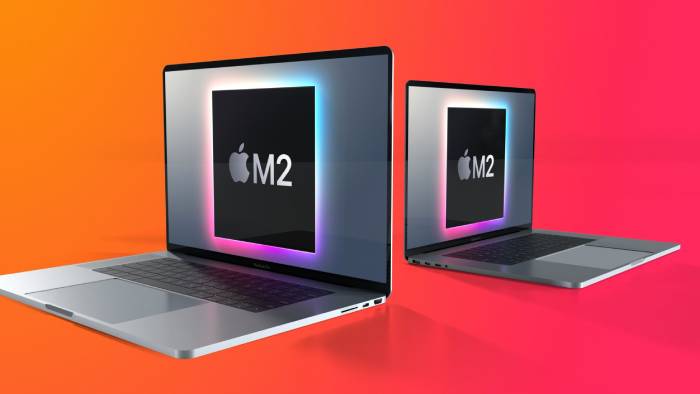 At WWDC 2022, Apple may unveil an improved MacBook Air, which might coincide with the launch of the M2 Apple Silicon generation.

Apple is said to be nearing the release of its next generation of Apple Silicon chips, the M2, which could be introduced at WWDC 2022. There’s a chance Apple will release a new version of the MacBook Air at the same time as the iPhone.

Any hardware announcements at WWDC will “likely be on the Mac side,” according to Bloomberg’s “Power On” newsletter by Mark Gurman. Apple is reportedly expected to “launch the next MacBook Air with M2 CPUs at the conference,” according to reports.

While Apple had planned a launch, a supply chain disruption caused by COVID-19 lockdowns in China appeared to jeopardise that ambition. Developers have seen Apple personnel using “next-generation MacBook Airs with their apps,” likely for pre-announcement testing, according to Gurman.

The possibility of Apple releasing an upgraded MacBook Air has been discussed before, and as one of the first M1 products, it appears to be one of the most likely candidates for a refresh.

According to reports, the MacBook Air will be given a makeover to bring it in line with the 14-inch MacBook Pro. This might include a notch-style display with a 1080p camera, a variety of colour options, and a chassis redesign that eliminates the signature taper.

While Gurman’s comment focuses on the MacBook Air, at least nine Macs with M2-generation CPUs are supposedly in development.