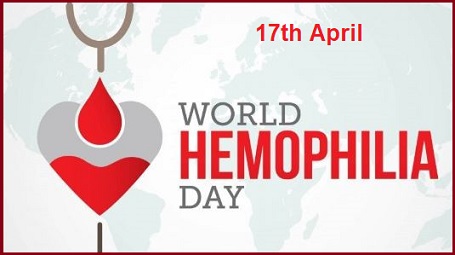 World Hemophilia Day 2021 is observed on 17th April and the day was begun by the World Federation of Hemophilia (WHF). An effort for better diagnosis and admittance to access to care for those individuals who stay without treatment, to raise assets for individuals who are suffering this disease and can’t manage the cost of treatment.