Thursday, 30 June 2022
You are here: Home With the Galaxy S22 Ultra, Samsung may bring back the 1TB storage option 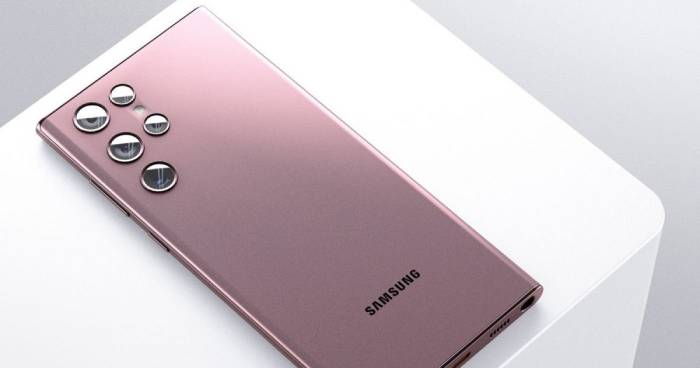 After all, according to SamMobile, the Samsung Galaxy S22 Ultra could have up to 1TB of internal storage.

Earlier reports suggested that capacity would be limited to 512GB, but it now appears that the Galaxy S22 Ultra will have 1TB of internal storage, which is appropriate for a handset that is increasingly appearing like a spiritual successor to the now-defunct Galaxy Note series.

The S22 Ultra is said to contain a dedicated slot for the S Pen stylus, as well as outstanding camera capabilities, including the ability to take super-detailed photos with the 108MP camera and 8K 30fps video recording.

This isn’t the first time Samsung has sold a phone with 1TB of storage. The Galaxy S10 Plus was the first Samsung phone to feature 1TB of storage, as well as a microSD card for up to 512GB of additional storage. It’s unlikely that the S22 Ultra will offer expandable storage.

Samsung may bring back the 1TB configuration to compete with Apple’s latest iPhones, which have storage capacities of up to 1TB. This, combined with the stylus storage compartment, AI-assisted camera system, premium chipset, and large battery, could propel the Galaxy S22 Ultra to the top of the 2022 smartphone rankings.

The Galaxy S22 series is expected to debut in February and go on sale the following month.