Thursday, 2 February 2023
You are here: Home WhatsApp is rolling out a feature to let you chat with yourself 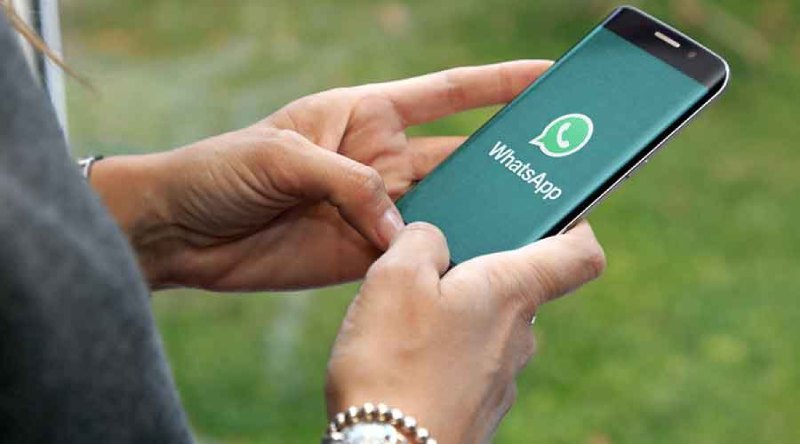 You may now chat with yourself using a feature that WhatsApp is rolling out. One approach to retain a piece of information nearby your other WhatsApp discussions and immediately accessible is by sending messages to your own account.

The “Message Yourself” function on WhatsApp allows users to send themselves notes, reminders, and shopping lists.

The instant messaging service owned by Meta stated on Monday that all of its Android and iPhone users would soon be able to access the new messaging function. According to a report from the WhatsApp beta tracker WABetaInfo in late October, it was initially tested with some beta testers. The feature has started to roll out globally, the company has confirmed.

When starting a new chat on WhatsApp, users will see their contact at the top of the contacts list. They can message themselves using the chat feature by tapping that contact to access it.

Although WhatsApp just added the ability to message oneself, some users have been employing a workaround for some time. The “click to talk” function of the app previously allowed you to message yourself. However, the new service eliminates the extra steps users previously had to take in order to self-chat using the wa.me URL.

If users don’t want to hunt for their self-chat messages in their highly congested conversations list, they can also pin them to the top of the conversation list.

Similar functionality is provided by Note to Self, a feature in WhatsApp rival Signal that enables you to generate messages for private usage. Signal does not, however, propose your own profile at the top of the recipient list, in contrast to WhatsApp’s recently announced functionality, which is accessible through the app’s contact list. To use the functionality, users must search for and choose the contact entry labelled “Note to Self.”

Similar to this, the community platform Slack allows users to send notes to themselves in a special area called “Jot Something Down.”