Monday, 28 November 2022
You are here: Home What is Independence Day and Why is July 4th important? 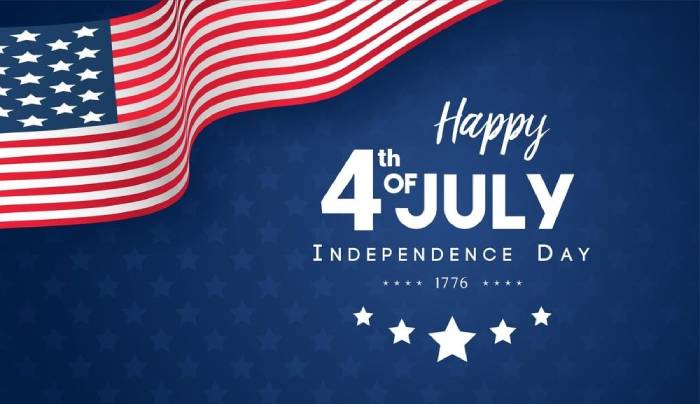 Independence Day is a federal holiday celebrated in the US today, July 4.

Over in England, where there will be lots of fireworks and Stars and Stripes, there will be a lot of buzz surrounding the day, but not so much here.

The history you need to know is provided below, in case you still only associate “Independence Day” with the Will Smith movie.

What is the Fourth of July?

Independence Day celebrates the day, July 4, 1776, when the Continental Congress approved the Declaration of Independence.

A list of accusations against King George III was used to support a revolt against the British.

This declaration signalled the start of an independence war against the British, with the major concerns being taxation and a lack of authority over their affairs.

Independence Day is now a national holiday in the US, and families frequently gather together to celebrate with barbecues, picnics, and parades.

Why does the US celebrate the Fourth of July?

The purpose is to celebrate the American legacy of political freedom as well as the freedom that the country still aspires to represent and exemplify.

Since July 4, which is plainly the day the US opted to leave the Empire, is not a formal holiday in the UK, humans don’t observe it.

However, parties are growing more common as many Americans relocate here and as many of us are eager for a good occasion to have a party.

So, make sure to wish them a Happy Fourth if you see some American flags being waved about or hear the chants of “Born in the USA” by Bruce Springsteen.