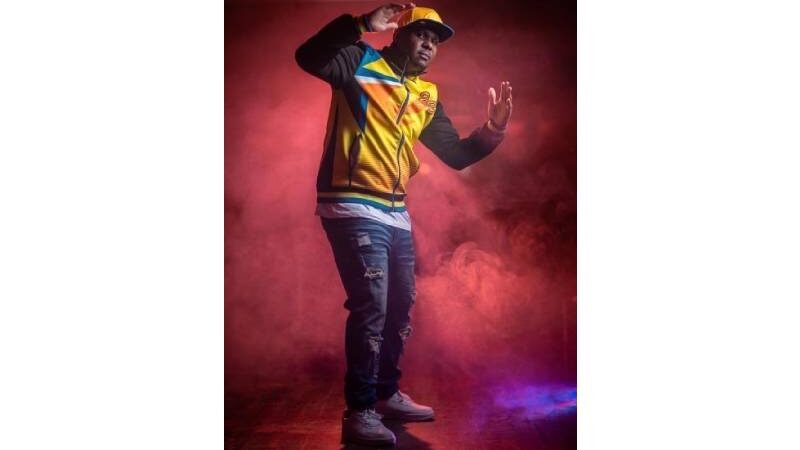 Rhyme Assassin born in Zimbabwe soon after the country had gained its independence.His parents would name him Tichaona which roughly translates to We will see perhaps a prophecy as to the heights he and the newly independent country of his birth would reach.

From a young age the music bug hit and he was fixated with hiphop royalty from Sean Price, Nas, Ruck, Ras Kass, Jay Z to Dead Prez. In time he too picked up the pen and started crafting rhymes.

His exploits in the booth would earn him chart toppers in his native Zimbabwe as well as awards like the Zim HipHop Awards.

With his country in recession Rhyme Assasin as Tichaona was now known would move to England. For a second music played second fiddle to his entrepreneurial exploits and his job as an Accident and Emergency Nurse.

In 2021 his passion for music is fully reignited and he is in the studio working on his debut album after putting out many a single. On this album he has taken a global pov for features and production roping in legends like Sticman of Dead Prez, Masta Ace, Saigon and Rock Monsta of Heltah Skeltah. Other features from around the world are yet to be confirmed for what promises to be a stinger of a debut.

Rhyme Assassin loves battle-rapping and is a conscious rapper with a knack for blazing tracks with his amazing lyrical content. He is the kind of emcee who can light up any beat. The name Rhyme Assassin came from combining  the word ‘rhyme’ which  has to do with the poetic expression of his lyrics while ‘assassin’ is indicative of the creative talent with which he executes the art; a lyricist who is versatile in style, from punchlines to smooth flowing lyrics with a mature flow. Rhyme Assassin worked on a number of creative initiatives including rap battles and live performances  from  2000  to 2002. Both his solo and collaborative performances have mesmerized  the  audiences.  However,  he stopped making music when he left for the UK in 2002. In 2012 Rhyme Assassin met with a UK producer named Deep Voice who gave him blazing beats  that  reignited  his passion  for music. He was inspired and started writing and recording his music. Rhyme Assassin is now working on his debut double album called the Grand Synopsis. His creative talent has endeared him with hundreds of young  urban fans. The talent is unquestionable. Rhyme Assassin is always looking for new creative and innovative ways of expressing his musical talent.