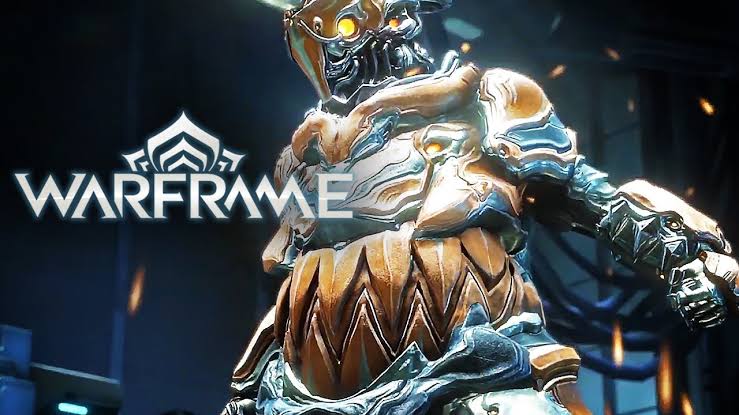 Warframe is an action-adventure game that is free to play. Game users can play it online with there friends. This is a multiplayer game that was initially released for PC. It was later launched for PS 4, Xbox One and Nintendo Switch.

Warframe is a massively multiplayer online game which is developed by Digital Extremes. The game is about a battle between the ancient warriors who are at war with different factions of the planetary system. Tenno is a tribe that belongs to the ancient times who are up from a cryosleep. They possess powerful weapons to defeat the enemies. Game players have to control the members of Tenno. Players have to follow some story-specific missions. The game also gives the players to improve the gear of their characters

This is a game that comes with different shooting abilities. Players can explore different capabilities of the Tenno character to defeat the enemies. The major armor is called Warframe. This weapon is quite powerful and gives the player special abilities to deal with the enemies. Players have to complete story-driven missions across the planet and solar system. They have to invade different places to gain power and win the war.

To maximize the abilities of the main character, Warframe Grendel can store the enemies in his stomach. He is able to gain more power after eating them. No matter how many foes Grendel consumes, he is never satisfied. He is always hunger and looking for cruel enemies to eat and gain more power. Grendel is a character that comes with a noble spirit. He also possesses healing powers. He can not only defeat his enemy in a fearless manner but he is also able to support his friends and loved ones. He makes sure that his abilities are used to deal with the massive damage.

Leverian is a compassionate character. With the in-game purchases, you can complete the character by putting his parts together. They are not very expensive. You can acquire it through the marketplace. The Wardframe Grendel earns bonuses and powerful weapons for every enemy he eats.

The villain of the game Kuva Lich attacks ruthlessly. He gives a tough time to Warframe Grendel. Players have to fight with this enemy throughout the game. They have to kill him to get rid of him but they cannot avoid him. Players should also keep in mind that killing him once is not going to be enough. When they are done with Kuva Lich, there might appear another one. This is how the game cycle works. It is Kuva Lich who makes the journey of Warframe tough and challenging.

Warframe Grendel and Kuva Lich are two new characters that are introduced in The Old Blood expansion. Tenno remains in the game with the existing powers. He is able to have a powerful team to defeat his enemies with the addition of Warframe Grendel. The developers of the game are launching a PC version of the game. Fans are also anticipating to get this expansion on Xbox and PS 4.