Monday, 28 November 2022
You are here: Home Virtual Cards From Apple Might Arrive in iOS 16 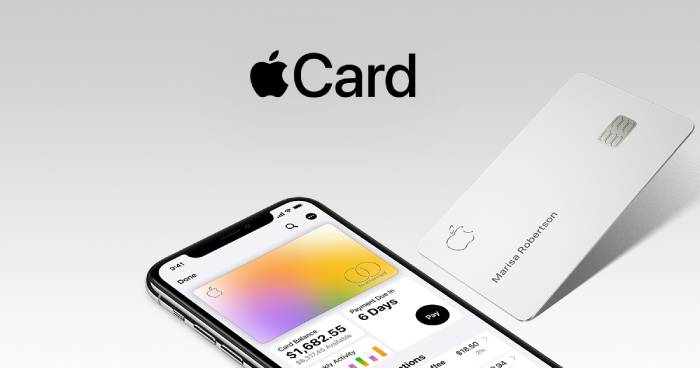 Apple is probably implementing virtual cards in its Safari browser at the same time that Google stated it will use them for Chrome-based shopping. The information was discovered by tipster, who is now testing iOS 16 beta 3, which was made available yesterday afternoon for developers. According to code the website has seen, Apple has reportedly been attempting to integrate virtual cards into Safari to maintain the overall security of your online shopping activities.

Some banks provide virtual cards as an option while buying online to prevent your actual card and account information from becoming public knowledge in the event of a data breach. Additionally, it makes it simpler for banks and other organisations to revoke a card at any time. Additionally, it’s a simpler method of distributing single-use cards.

While Apple Pay uses tokenization for transactions made through the app, users without access to or who haven’t set it up should be able to use this virtual card technique through Safari instead. According to report, Safari’s AutoFill will abide by virtual cards by hiding your card number as you shop, even if it has already been saved in the chain.

Since the functionality is still in development, according to 9to5Mac, it’s not known if it will just function with a specific set of banks and credit cards. On Google’s end, Chrome’s support for virtual cards will launch later this summer and will work with Visa, American Express, and Capital One cards. Later in the year, Mastercard support is also expected. When iOS 16 launches, it’s not hard to imagine Apple having similar partnerships.

Although a number of businesses, like Stripe, currently provide this type of virtual transaction security, some consumers might choose not to use a third party.

Only developers may access Apple’s iOS 16 beta, but a public beta is scheduled for later this month.