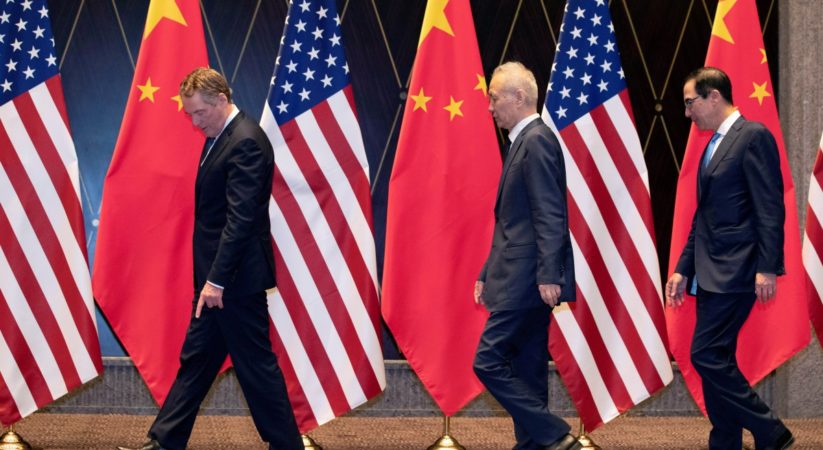 U.S. what’s more, Chinese exchange moderators are laying the basis for a deferral of a crisp round of taxes set to kick in on Dec. 15, authorities on the two sides stated, as they wrangle over how to get Beijing to focus on huge acquisition of U.S. ranch items on which President Trump is demanding for a close term bargain.

Lately, authorities in Beijing and Washington have flagged that Sunday isn’t the last date for arriving at an alleged stage one arrangement—despite the fact that that is the date Mr. Trump has set for duties to increment on $165 billion of Chinese products. That date could be stretched out, as has happened a few times when the different sides thought they were nearly an arrangement. Those earlier arrangements, however, never held and duties kept on mounting.

Chinese and U.S. authorities associated with the discussions said they don’t have a hard cutoff time. On Friday, White House monetary counselor Larry Kudlow said in two TV appearances that there were “no subjective cutoff times.” Such comments from Kudlow—particularly when they are rehashed a few times—have in the past mirrored the president’s perspectives and have been resounded secretly by different U.S. authorities.

At The Wall Street Journal’s CEO Council meeting on Tuesday, Kudlow said the Dec. 15 taxes “are still on the table” if Trump isn’t content with the result of U.S.- China exchange talks.