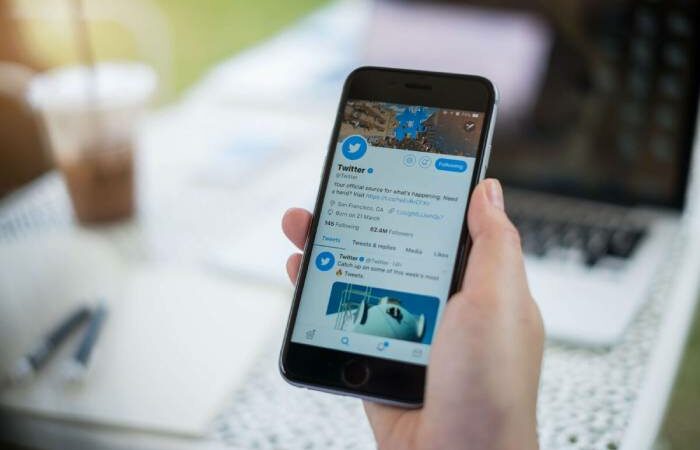 According to report, Twitter has begun testing a new “CoTweets” feature that allows users to co-author tweets. The feature is now available to a limited number of accounts in the US, Canada, and Korea. The business says it is temporarily testing CoTweets to see how users will interact with the feature.

A Twitter representative responded, “We’re continuing to explore new ways for people to collaborate on Twitter.” “We’re testing CoTweets for a limited time to learn how people and brands may use this feature to grow and reach new audiences, and strengthen their collaborations with other accounts.”

Users who have access to CoTweets are able to use the function by “tweet together with CoTweets” by clicking on a pop-up that appears in the tweet composer. According to Twitter, you can ask another account to co-own a tweet with you. If they agree, you will both appear as co-authors on a CoTweet that will be created.

A request to co-own a tweet with you will be sent to the person you’ve chosen, and they can accept or reject it. To those who follow you on Twitter and have public accounts, you can issue CoTweet invites. Additionally, you can only invite one co-author per CoTweet because only two authors can simultaneously appear on the header of a CoTweet.

According to Twitter, if after accepting a CoTweet invitation you decide that you no longer want to be a co-author of that CoTweet, you can revoke the CoTweet after it has been published. The original tweeter will then resume posting regularly after the CoTweet.

Given that Twitter says to be testing the function for a brief period of time, it is obvious that the business wants to observe how CoTweets are used before making changes and officially releasing the tool to all users. According to Twitter, after this experiment, the feature might be switched off and any CoTweets might be deleted.

CoTweets is a feature that Twitter has been developing for quite some time. In December 2021, mobile developer Alessandro Paluzzi disclosed references he discovered that suggested Twitter was working on a way for two users to become co-authors on a single tweet. This was the first time the feature has been discovered in the app’s code.

Another sign that Twitter is considering how its platform may be used in ways other than as a virtual town square or real-time news network is the new CoTweets addition. The new capability can be helpful for producers who wish to highlight brand agreements with companies.

However, aside from business partnerships, the co-tweets capability could have a variety of additional uses. It could be used to release joint statements from groups, companies, or individuals, or to advertise content produced by a number of authors or creators, such as podcasts, newsletters, or news stories. Additionally, those who want to collaborate on tweets for fun could use it.