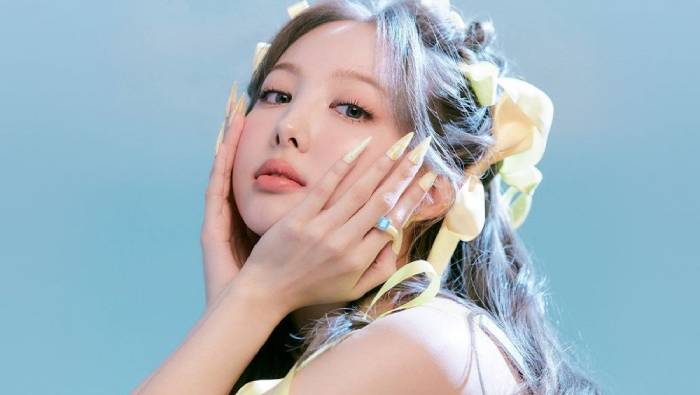 Nayeon, a member of the K-pop group TWICE, became the first K-pop solo artist in history to peak at number ten on the Billboard 200. The group’s oldest member has officially entered Billboard history with this. On the Top 200 Album charts, which are a weekly list of the most popular albums in the United States of America, Nayeon’s solo debut album, “IM NAYEON,” debuted at number seven, according to a statement from Billboard on July 3.

The best-selling album of the week in the US was Nayeon’s solo effort. IM Nayeon sold a total of 57,000 equivalent album units for the week ending June 30, claims Luminate (previously known as MRC Data). Among the other team members, Nayeon is renowned for her range of vocal abilities.

Lisa, a former member of BLACKPINK, achieved history before. Money and Lalisa, two songs by the Blackpink rapper and vocalist, respectively peaked at Nos. 15 and 113 on the Billboard 200 chart at the time of release.

As for Nayeon, she is the first TWICE member to have a solo album released. Last year, the organisation celebrated its seventh anniversary. TWICE’s fourth Japanese album, Celebrate, will be released one month after Nayeon’s EP. The statement states that the album will be released on July 27.

The nine-member band TWICE released their first extended play (EP), The Story Begins, in 2015. The group’s contract with the agency is now being discussed under JYP Entertainment. Nayeon, Jeongyeon, Momo, Sana, Jihyo, Mina, Dahyun, Chaeyoung, and Tzuyu are among the members of TWICE. Live TV