Friday, 28 January 2022
You are here: Home Triller, a TikTok competitor, is merging with SeaChange International to go public 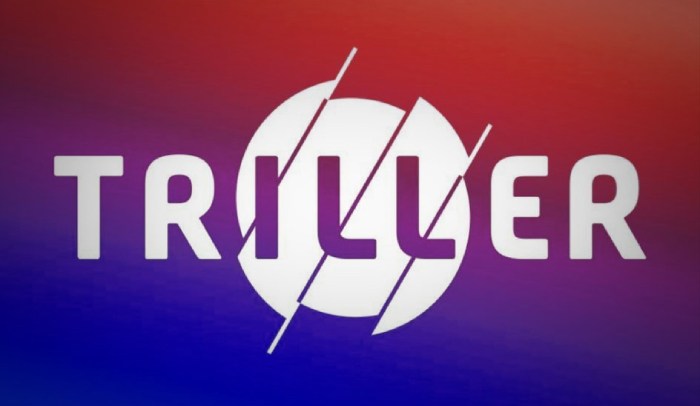 App with a short video The two firms announced on Wednesday that Triller will go public via a reverse merger with video-tech startup SeaChange International. The combined company is expected to be worth around $5 billion. The planned merger has been accepted by the boards of both firms, and it is expected to close in the first quarter of 2022, subject to regulatory and stockholder approvals.

Triller, like TikTok, allows users to make and share short-form music videos. The software was first released in 2015 by the Los Angeles-based business, and it has now been downloaded over 250 million times. Justin Bieber, Marshmello, The Weeknd, Alicia Keys, Cardi B, Eminem, Post Malone, and Kevin Hart are among the numerous celebrities who have used Triller.

Popular TikTok users like Charli D’Amelio and Noah Beck have also signed partnerships with the platform. Former US President Donald Trump used the app as well, though he hasn’t uploaded a new video since January.

SeaChange will change its name to TrillerVerz Corp after the merger is completed. The company, situated in Acton, Massachusetts, touts itself as a provider of video delivery software solutions for cloud and on-premise video delivery platforms. Mahi de Silva, the CEO of Triller’s parent firm, will lead the united company. The president and CEO of SeaChange, Peter Aquino, will join the TrillerVerz team.

In a statement, de Silva stated, “We believe TrillerVerz is becoming the voice of youth culture, a brand that sits at the nexus of content, creator, commerce, and culture in the digital world.” “Our strategy is to continue to build the world’s largest stage for creators to distribute and monetize viral and engaging content with experiences that elevate culture. We believe that combining with SeaChange accelerates our advertising and marketing capabilities by extending our reach to cable, satellite, and OTT media.”

TrillerVerz is positioned to become a premier AI-powered social media platform for content, artists, and commerce, according to the two firms. TrillerVerz intends to diversify its revenue streams by expanding its global presence and investing in new growth prospects in the creative economy and emerging technologies.

In a statement, SeaChange CEO Peter Aquino said, “The business combination with TrillerVerz represents a tremendous opportunity to invest in the future of creativity.” “We believe that TrillerVerz’s unmatched social media reach, Gen Z engagement, and the opportunity to meaningfully expand its global multi-platform presence across content, commerce, creators, and being at the forefront of e-commerce, adtech, and NFTs, including the metaverse, is a compelling investment with the potential to create significant value.”