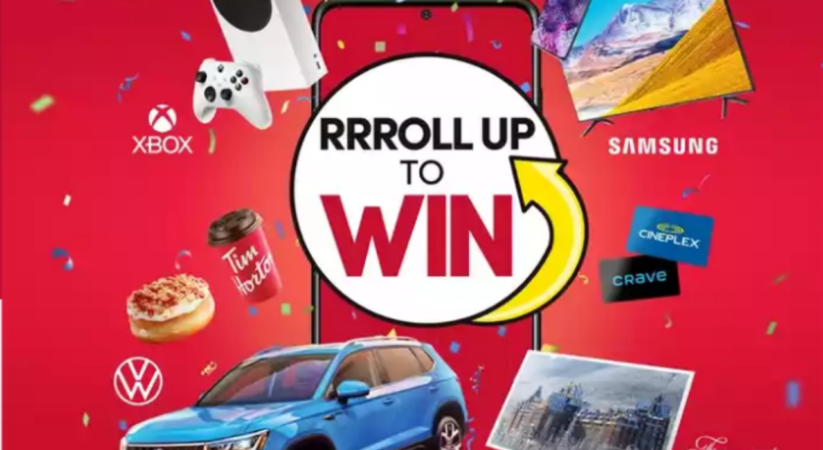 Tim Horton’s has launched its new and improved Roll Up To Win event, and it’s all online, making everybody a winner.

“Please Play Again” is a distant memory, and visitors will acquire one move for each qualified thing, including cold beverages, breakfast sandwiches, and breakfast wraps, in addition to hot beverages.

“We’re so excited to kick off this Roll Up reinvention that will see Tim Hortons guests win on every single Roll,” said Hope Bagozzi, Chief Marketing Officer for Tim Hortons.

“Canada’s beloved annual Roll Up tradition is better than ever this year, and we’re excited [to see] how we can continue to improve the game going forward by making it digital.”

As per the darling Canadian chain, visitors will procure one Roll for each qualified thing bought when they filter their Tims Rewards utilizing the Tim Hortons application or their actual Tims Rewards card.

They would then be able to go to the application or at the Roll Up To Win site to reveal their prize.

“This year’s largest prize pool ever includes familiar grand prizes along with some exciting new prizes that have never been offered before,” said Tim Hortons in a press release.

Move Up To Win commences March 8 and goes through April 4. All Rolls should be revealed by April 18.