Friday, 28 January 2022
You are here: Home Tiger Woods has stated that he will ‘never’ play full-time golf again 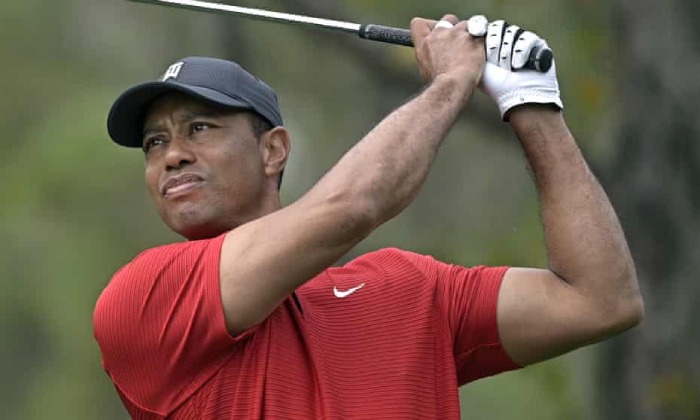 Tiger Woods indicated in an interview published Monday in “Golf Digest” that he will “never” play golf full time again after being gravely injured in a car accident earlier this year, though he still intends to “click off a tournament here or there.”

Woods compared the sport to climbing the world’s tallest mountain, noting that he had to “climb Mt. Everest one more time. I had to do it, and I did. I don’t think I’ll have the body to climb Mt. Everest, and that’s okay. I can still participate in the game of golf .”

After a Feb. 23 crash in suburban Los Angeles, Woods, 45, fractured the tibia and fibula in his right leg.

When Woods lost control of the Genesis SUV and slammed into a tree, he was doing more than 80 mph. According to investigators, there were no signs that Woods was intoxicated, and no charges were filed.

In 2017, Woods was charged with a DUI after winning 82 tournaments in a 25-year career, including five Masters. He checked himself into a clinic for prescription drug misuse not long after.

Authorities believe Woods was attempting to pump the brakes when he accidentally pushed the accelerator. When the SUV collided with the tree and became airborne, it was travelling at 75 mph.

“Golf Digest” reported that Woods was transferred to Cedars-Sinai Medical Center in Los Angeles and faced the prospect of amputation.

Woods told the magazine that he wasn’t sure “if I was going to walk out of that hospital with one leg,” he told the magazine, adding that he still has “so far to go” rehabilitating his leg.

He answered, “I’m not even at the halfway point yet.”