Saturday, 25 June 2022
You are here: Home The winner of ‘American Idol’ season 20 has been announced 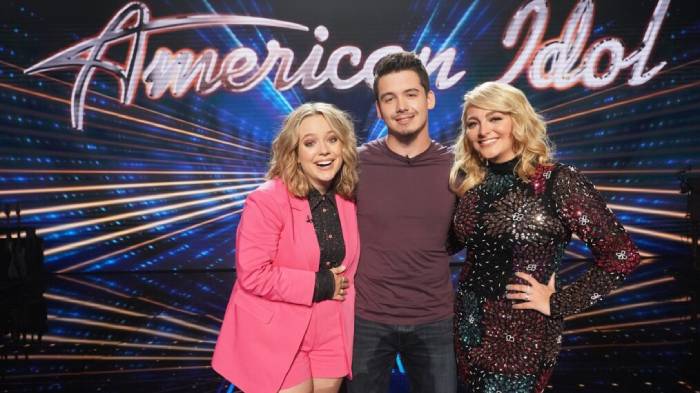 During a three-hour finale on Sunday, “American Idol” chose a champion.

“Buddy, you just won,” host Ryan Seacrest told Thompson as the outcome of fan voting between Thompson and HunterGirl, Hunter Wolkonowski, was revealed.

HunterGirl came in second, with Leah Marlene, an Illinois singer, coming in third.

Each of the three finalists sang an original song and a cover of a Bruce Springsteen song. “Cover Me,” “Dancing In The Dark,” and “I’m On Fire” were performed by Marlene, HunterGirl, and Thompson.

Carrie Underwood, the winner of “American Idol,” was set to sing but was exposed to Covid, according to Seacrest at the opening of the show.