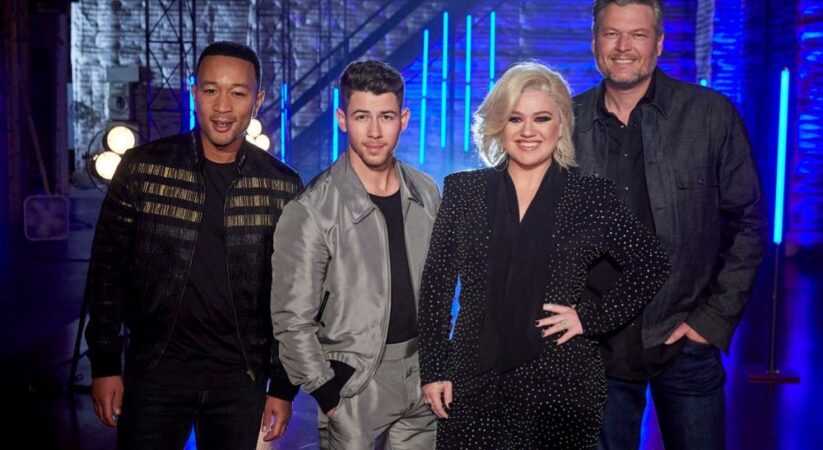 The live shows have started on The Voice season 20 – and after Tuesday, just the Top 9 will remain!

On Monday, every one of the Top 17 artists made that big appearance for a brand new performance, in the hopes of continuing on to next week’s show. Mentors Blake Shelton, Kelly Clarkson, John Legend and Nick Jonas can offer critiques during the live shows, however the first round of casting a ballot is up to the fans.

On Tuesday, viewer votes decided the top performer from each team, and the mentors each had a save to use on one of their leftover artists.

That implies there’s only one spot left in the Top 9 – and that is up to the Wildcard Instant Save! Viewers can vote during the episode for their favorite leftover performer to move on to the Top 9, and compete in next week’s live shows, by utilizing The Voice’s official application, or on NBC.com/VoiceVote.

See which artists made the Top 9 below!

Also, the winner, moving on to the Top 9, is… Corey Ward!

In addition their coaches, the season 20 contestants have likewise had the assistance of their Mega Mentor: rap legend Snoop Dogg! ET talked with Snoop while he worked with artists during the Knockout rounds, and the unbelievable rapper shared that he was so eager to help mentor the groups and confer his own encounters on the best in class stars. Be that as it may, while he had musings on every one of the period 20 mentors, Snoop wasn’t playing favorites!

“It’s hard to say which team that I like working with the best, because there’s so much talent inside of each team,” he marveled. “Each team has some unique singers and some unique artists that could possibly make it past the show. I know only one person’s gonna win, but it seems like there’s about six or seven record deals up in here.”

The Voice airs Mondays and Tuesdays at 8 p.m. PT/ET on NBC.