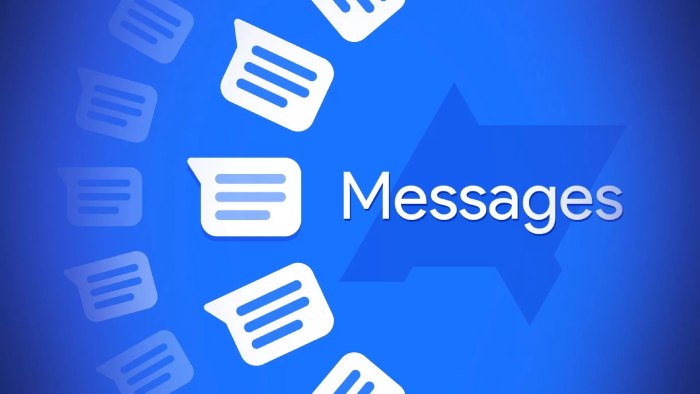 Despite past mistakes, Google has recently begun to treat messaging far more seriously. In order to create a seamless communications experience across devices, it has been actively promoting RCS adoption. To convince Apple to join the RCS movement, the business has even launched a Get the Message campaign and publicly embarrassed Apple numerous times.

A number of new features for Google Messages, including threaded answers, starred ideas, reminders, and YouTube integration, were recently unveiled by the big G. New icons for the Messages, Phone, and Contacts apps were the only visual changes. The new symbols appear to be broadly going out on the beta channel, even if the new capabilities in the Messages app have not yet gone public.

After installing the most recent beta version from the Play Store, you are now able to view the new Messages and Contacts app icons on a number of our devices. The new icon has also been added to the Wear OS Messages app’s beta channel upgrade. The new Phone app icon has not yet appeared on our devices.

The new Messages and Contacts app icons lack shadows and have a white background rather than the previous version’s blue one. You can tell right away that all three applications are members of the same family and have a similar design aesthetic when you compare them side by side with the Google Chat app. The new icons will perfectly match the other icons on your home screen thanks to dynamic theming support.

A general release shouldn’t take long given that Google is rapidly implementing the new Messages and Contacts apps icon on the beta channel. The new app icon has already been added by the firm to the Messages Play Store listing. This gives another another indication that new features to improve the messaging experience will be released sooner rather than later.

You can sideload the APK from APKMirror to activate the new icons if you are not a member of the Google Messages or Contacts beta channels.