Wednesday, 8 December 2021
You are here: Home Thanksgiving 2021: Know Date, History, Importance and Celebration of the day 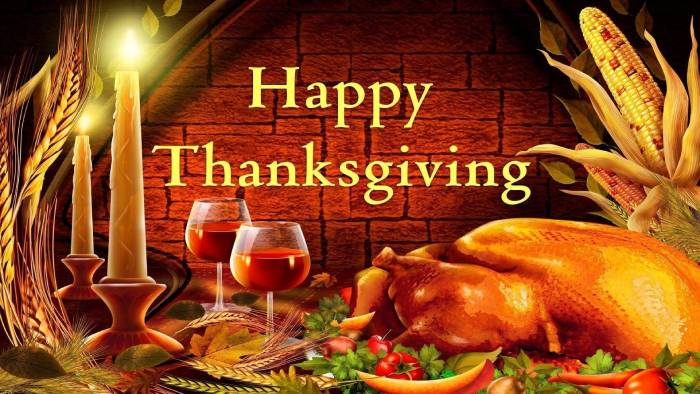 Thanksgiving is a national holiday in the United States that takes place on the fourth Thursday in November and honours the harvest and other bounties of the previous year. Thanksgiving is thought to be based on a harvest feast shared in 1621 by English colonists (Pilgrims) of Plymouth and the Wampanoag people. The name of this American celebration is associated with several tales and ceremonies. Turkey, bread stuffing, potatoes, cranberries, and pumpkin pie are all part of a traditional Thanksgiving meal. It’s one of the busiest holidays, with family getting together to share a full meal. Thanksgiving will be held on Thursday, November 25, 2021, this year.

Thanksgiving is the unofficial start of the holiday season. It is also observed in countries such as Germany, Brazil, Canada, Japan, and others. In Canada, Thanksgiving is on the second Monday in October.

Thanksgiving is a time to express thanks and recognize the sacrifices and benefits of the previous year. The yearly Thanksgiving celebrations honor the first Thanksgiving feast shared by the Pilgrims and the Wampanoag Indians in Plymouth, Massachusetts.

President Abraham Lincoln declared a national day of Thanksgiving on October 3, 1863, to be observed on November 26.

Every President following that declared the day a national holiday. President Franklin D Roosevelt issued a proclamation in 1942 establishing the fourth Thursday in November (which is not usually the last Thursday) as Thanksgiving Day, following a joint vote of Congress in 1941.

Thanksgiving became a day for individuals to gather together with their friends and family to celebrate the day with a delicious feast as the country became increasingly urbanised. They often decorate their homes to get into the mood of the season. The celebration moved from its religious roots to allow immigrants from all walks of life to partake in a common tradition.

Thanksgiving is synonymous with turkey in the United States. The traditional feast includes the bird. Furthermore, every President of the United States of America observes a Thanksgiving ceremony. On Thanksgiving morning, they pardon the Thanksgiving turkey. However, due to the ongoing COVID-19 pandemic, the celebrations are expected to be low-key. Those who are unable to see their families in person can participate in the feast via video calling.