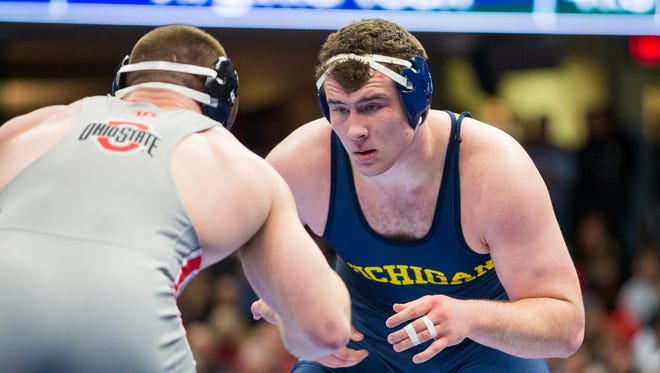 The Tennessee Titans have marked three-time All-American wrestler Adam Coon to play on the offensive line.

Coon compiled a 116-15 record in school while wrestling at Michigan yet never played football for the Wolverines. A four-time high school state champion in wrestling, Coon was named the Detroit Athletic Club High School Athlete of the Year as a senior in high school.

Coon has no college football playing experience except for was an all-state linebacker in 2012 at Fowlerville High School in Michigan and was a honorable mention offensive lineman in 2010 and 2011.