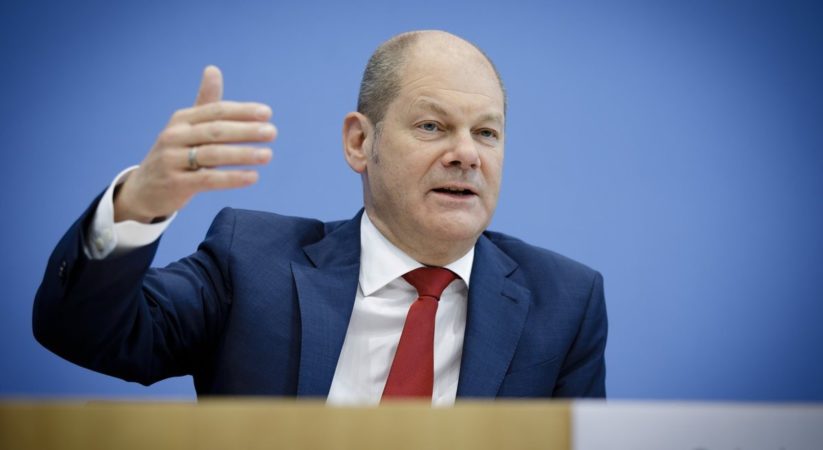 “My biggest concern with the tech companies is that they tend to pay taxes nowhere,” Scholz told CNBC’s Annette Weisbach in an interview earlier this week.

Google, Amazon, Facebook and Apple — a gathering of corporations here and there named by European officials as “GAFA” — have faced intense criticism from politicians in the landmass for not covering enough tax.

One of the greatest purposes of contention has been over the claim that much action of tech firms — for instance, in online advertising — is not actually being taxed.

France has led the pack in the European Union, presenting a 3% demand on the incomes of tech companies that acquire in excess of 750 million euros ($843 million) worldwide every year. The move has pulled in the rage of the U.S., which is stressed the measure could hurt American firms.

The U.K., then, has proposed a 2% digital services tax on tech firms that make no less than 500 million pounds ($653 million) a year in worldwide income.

There has been some disagreement among EU part states over how to implement an Europe-wide digital tax. EU Competition Commissioner Margrethe Vestager recently said Europe should “take the lead” on such a proposal if there is insufficient global consensus.

For his part, Scholz said finding agreement on tax reforms to match the digital age remained a “global” problem.

“I think we should find a global agreement on that question, this would help a lot,” Scholz said. He further noted that a “common approach” was being taken in the U.S., likely referring to American endeavors to apply a minimum tax rate on multinational companies that operate in low-tax jurisdictions.