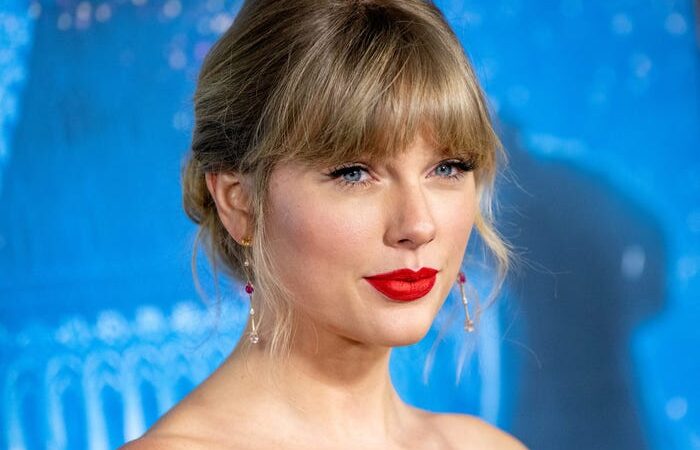 Taylor Swift has released an surprise new song, “Mr. Perfectly Fine,” before the Friday introduction of “Fearless (Taylor’s Version),” which is a re-recording of her 2008 album.

Swift revealed on Twitter that she composed the song in 2008, yet left it off the album at that point.

Swift sings: “Mr. perfect face. Mr. here to stay. Mr. look me in the eye and told me you would never go away.

Swift a week ago shared the full tracklist for the new “Fearless.” Keith Urban and Maren Morris show up on the new album, which features previously unreleased songs “Don’t You,” “Bye Bye Baby” and “You All Over Me.”