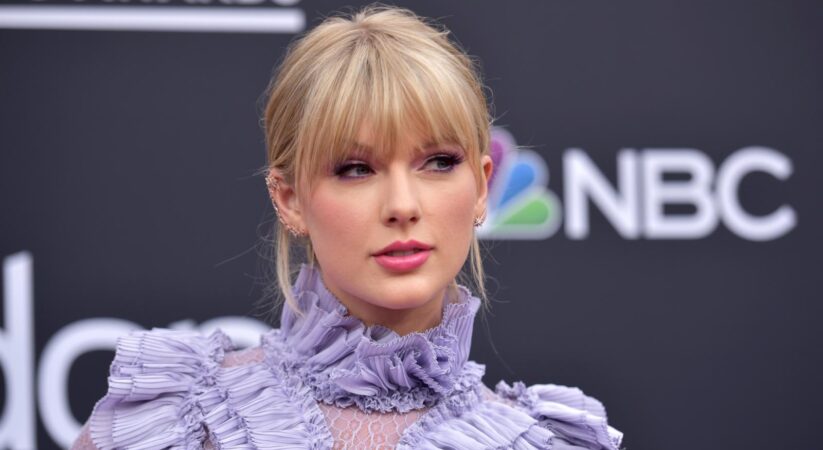 Taylor Swift has kept broadly busy in pandemic occasions: closely following 2019’s Lover and a 2020 Netflix documentary, she’s released two albums in the previous seven months alone, all while facing a public conflict for control of her past recordings.

It’s one of 26 songs scheduled for the Fearless remake, which will incorporate re-chronicles of the first album, yet additionally Fearless’ numerous outtakes and bonus tracks. Six have never been delivered in any structure. In a Twitter post Thursday morning, Swift gave some context to the new recordings.

“I’ve spoken a lot about why I’m remaking my first six albums,” she wrote, “but the way I’ve chosen to do this will hopefully help illuminate where I’m coming from. Artists should own their own work for so many reasons, but the most screamingly obvious one is that the artist is the only one who really knows that body of work. For example, only I know which songs I wrote that almost made the Fearless album. Songs I absolutely adored, but were held back for different reasons (don’t want too many breakup songs, don’t want too many down tempo songs, can’t fit that many songs on a physical CD).”

Swift has quarreled publicly with her former label, Big Machine, which released her initial six albums, including Fearless. The singer reported in 2019 that she’d record and release new versions of that music as a method of regaining control after Big Machine was offered to an umbrella organization possessed by Scooter Braun, an industry figure with whom Swift has had numerous public contrasts.

The first Fearless won Album of the Year at the 2009 Grammy Awards. One month from now, she’ll learn if 2020’s old stories meets the same fate: That record procured her six Grammy assignments, including Album of the Year.