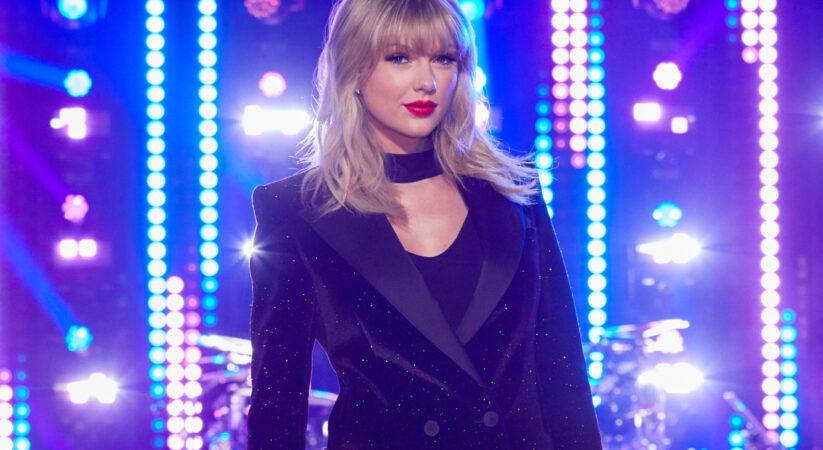 Taylor Swift has affirmed that the next re-recorded album she’ll release is a new version of Red. The record—aptly called Red (Taylor’s Version)— will show up November 19. “Musically and lyrically, Red resembled a heartbroken person,” Swift wrote in her declaration. “Like trying on pieces of a new life, I went into the studio and experimented with different sounds and collaborators.” Swift also composed that Red (Taylor’s Version) will traverse 30 songs, including a 10-minute track. Discover the declaration beneath.

The first Red, released in October 2012, discovered Taylor Swift recording all the more intentionally pop-focused songs. The album houses a portion of Swift’s biggest singles, including “I Knew You Were Trouble” and “We Are Never Ever Getting Back Together.” The standard release of the first Red consists of 16 tracks.

Back in 2019, Taylor Swift declared plans to re-record her Big Machine albums to recover control of her masters. This previous April, she delivered her first re-recorded entry Fearless (Taylor’s Version).

Swift limited the comments on her Instagram post, but lovers of her music are still celebrating on other social media platforms. Jake Gyllenhaal has already started trending on Twitter in the wake of the collective excitement for the re-release of the extended and explicit version of “All Too Well,” which has been rumored to be about Gyllenhaal.

One fan even connected that the day of her “Red (Taylor’s Version)” announcement also happens to be Scooter Braun’s birthday, which could be an intentional reference to the music mogul who drove Swift to re-record her first six albums.