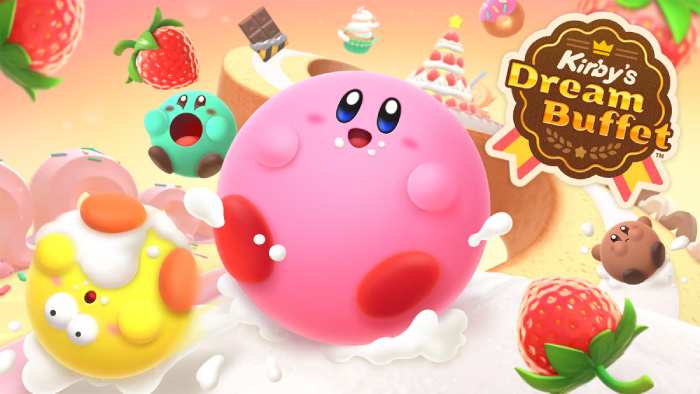 A four-player Kirby game for the Nintendo Switch called Kirby’s Dream Buffet will debut somewhere in the summer of 2022, according to Nintendo. Fans now get their first peek at how the game will look and play in the new announcement trailer. The game will enable online multiplayer, the Japanese Kirby account also revealed.

The newest Kirby game, Kirby’s Dream Buffet, was just revealed. Kirby and the Forgotten Land was first released earlier this year. According to the official statement, the game will play similarly to other party games. Up to four people can simultaneously play the game while controlling different coloured Kirbys.

The object of the game is to pick strawberries while navigating a maze with food-related obstacles. After the race, the participants are weighed to determine how many strawberries they have picked, with the Kirby who is the heaviest declared the winner.

The guidelines for collecting these strawberries could change. There will be additional game modes where racing takes a backseat in addition to a racing mode that mimics games like Fall Guys. These include a strawberry collecting mini-game and a battle royale mode where players can collide and take strawberries from one another.

The Nintendo Switch-only game Kirby’s Dream Buffet is currently under development and is scheduled for release in the summer of 2022. Price and release date are not confirmed details.