Saturday, 4 February 2023
You are here: Home ‘Spider-Man: No Way Home’ is first movie to cross $1 billion at the global box office 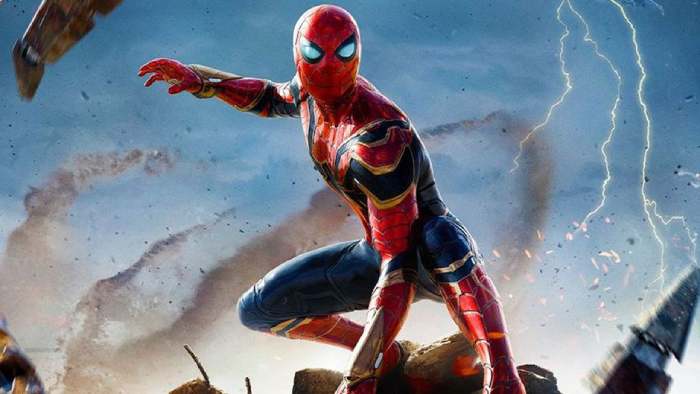 The global box office for “Spider-Man: No Way Home,” the latest film in the Marvel franchise, has surpassed $1 billion, according to Sony (SNE).

Only 12 days after its premiere, the film achieved the milestone. Only “Avengers: Endgame” and “Avengers: Infinity War,” both released in 2019, took less time to reach that milestone, at 5 and 11 days, respectively.

So date, the film has grossed $1.05 billion globally.

“No Way Home,” starring Tom Holland and Zendaya as Peter Parker and Mary Jane Watson as they face monsters from across the Marvel multiverse, is also the only pandemic-era film to gross $1 billion globally.

Since the release of “Star Wars: The Rise of Skywalker” in December 2019, it is the first film to hit the $1 billion mark. “No Way Home” has also become the year’s highest-grossing film internationally, according to Sony.

The picture, which was co-produced by Sony and Disney’s Marvel Studios, has had a phenomenal run in theatres, especially given that the world is still in the grip of a pandemic.

Last weekend, “No Way Home” broke the North American box office record by grossing $260 million in its first weekend. That was the country’s second-largest debut ever. That was also the best opening for December, the Spider-Man franchise, and Sony Pictures.

Paul Dergarabedian, senior media analyst at Comscore (SCOR), told CNN Business, “What this represents is quite mind-boggling.” “These numbers would be very impressive in the pre-pandemic era, but for ‘Spider-Man: No Way Home’ to sprint to a billion dollars in this marketplace is really hard to wrap your mind around.”

“The monumental achievement of ‘No Way Home’ hitting this number cannot be overstated for this industry right now,” he added.