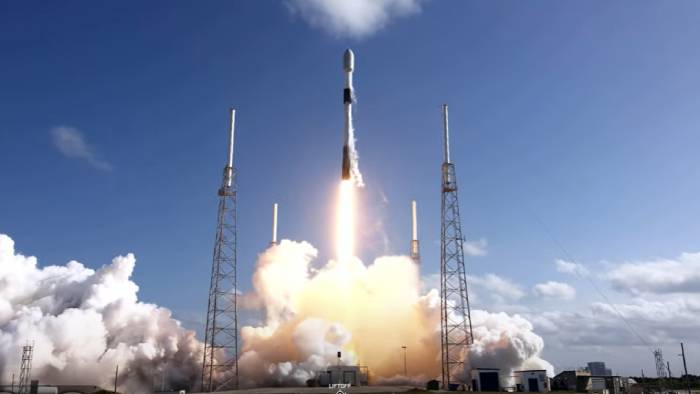 You can see SpaceX launch 53 additional Starlink internet satellites and land the returning rocket on a ship at sea early Wednesday morning (May 18).

On Wednesday at 6:20 a.m. EDT, a two-stage Falcon 9 rocket carrying 53 Starlink spacecraft will launch from NASA’s Kennedy Space Center in Florida (1020 GMT). If everything goes according to plan, the rocket’s first stage will land roughly nine minutes after liftoff on the SpaceX droneship A Shortfall of Gravitas in the Atlantic Ocean.

You can watch the action live on SpaceX’s website or directly through the firm. About 10 minutes before liftoff, coverage is planned to begin. If prior Starlink webcasts give any indication, the livestream will end shortly after the booster lands. As a result, the deployment of the Starlink satellites, which is planned to happen around an hour after launch, is unlikely to be covered live.

SpaceX’s broadband constellation, Starlink, now comprises of almost 2,300 satellites. That number is rapidly increasing; SpaceX has already flown 20 missions in 2022, with 13 of them being dedicated Starlink trips.

However, the Starlink population could grow significantly in the not-too-distant future; the constellation’s next-generation iteration could have up to 30,000 satellites.

According to the company’s website, SpaceX has landed Falcon 9 first stages 113 times during orbital flights and reflown rockets 92 times.