Friday, 28 January 2022
You are here: Home SpaceX has begun building on a Starship launchpad in Florida’s Space Coast, according to Elon Musk 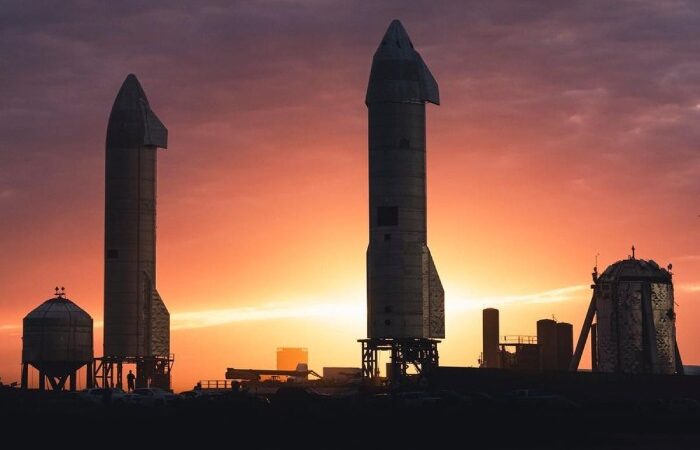 Elon Musk, the CEO of SpaceX, revealed on Friday that the business has began construction of a launchpad in Florida for its Starship rockets, as the company seeks to expand its launch locations for the huge rocket now in development.

In a tweet, Musk wrote, “Construction of Starship orbital launch pad at the Cape has begun.”

SpaceX has previously begun work on a Starship-specific launchpad on the grounds of NASA’s Kennedy Space Center’s Launch Complex 39A, which the company rents from the agency to launch its Falcon 9 and Falcon Heavy rockets. However, since the Starship pad’s foundation was poured with concrete in late 2019, the site has largely stayed idle.

SpaceX is “within the rights of their lease agreement to make launch infrastructure improvements within the boundaries of the pad,” NASA said in a statement to CNBC. The government also reaffirmed that NASA will not support the Starship launchpad and that the project’s scope, cost, and timeline will be left to SpaceX.

In 2019, the space agency completed an environmental review of the design and granted SpaceX authorization to commence construction on the LC-39A site. However, the government stated that “approval is only to build at this time,” and that authorisation for launches and landings would require a separate approval process.

Tom Engler, director of NASA’s Kennedy Space Center’s planning and development, told CNBC that the SpaceX proposal is “really exciting.” The complex had previously been used to launch Saturn V rockets for Apollo flights as well as Space Shuttle missions before the business leased it.

“If you look at the history of the launchpad, this is probably right in line with how it was meant to be used,” Engler said. “To us, it’s really just kind of an reaffirmation of the thought process of why that pad was built to begin with.”

SpaceX began developing rocket prototypes at the NASA complex and at its private facility in Boca Chica, Texas, when it began serious Starship development two years ago. Later, the corporation shifted its focus to the Boca Chica site, dubbed “Starbase,” and has since conducted Starship test flights and other activities from the Texas location.

Last month, Musk announced that SpaceX plans to “ideally launch” the first Starship prototype into orbit from Texas in January or February, the next significant step in the rocket’s development. The test is subject to regulatory approval, since SpaceX need a launch licence from the Government Aviation Administration for the mission, which the federal agency expects to finish by the end of the year.

Musk’s post on Friday signals a resumption of work on the massive rocket’s Florida launch site, as he pushes SpaceX to conduct as many as a dozen Starship test flights next year.

His revelation coincides with SpaceX’s efforts to overcome a “crisis” in the production of the Raptor engines that power Starship rockets, which Musk revealed in an email to employees the day after Thanksgiving. Musk’s email depicted a grave situation, warning that SpaceX faces a “genuine risk of bankruptcy” if it does not launch Starship rockets on a regular basis by the end of 2022. Musk tweeted earlier this week that issues with the Raptor engines are “getting fixed,” but he didn’t go into detail about the problem or the remedy.