Thursday, 18 August 2022
You are here: Home SoftBank’s stock is having its most exceedingly terrible week in almost three months 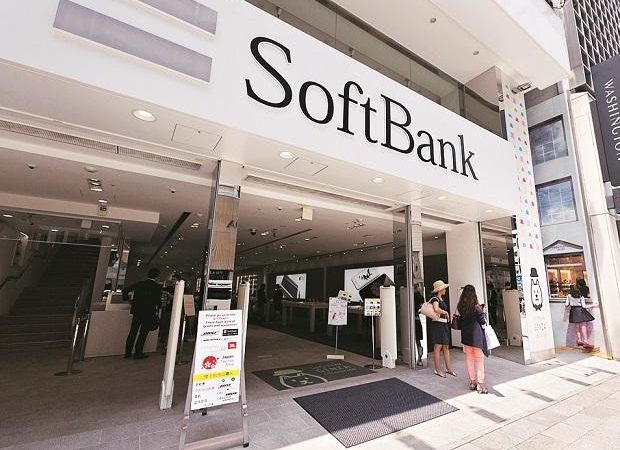 SoftBank’s stock is having its most exceedingly terrible week since early August.

The stock is down 1.5% Friday morning, putting SoftBank on pace for its fourth straight day of misfortunes.

Bloomberg detailed early Friday, refering to mysterious sources, that the Japanese tech organization is wanting to take a writedown to its Vision Fund of at any rate $5 billion to mirror the sinking valuation of possessions like WeWork and Uber. SoftBank didn’t promptly react to a CNN Business demand for input.

SoftBank is down almost 7% this week. That is the most exceedingly awful week for the stock since the main entire seven day stretch of August, when it shut down about 10%.

Asian markets, then, opened for the most part lower Friday.

US stock prospects were blended during Asian exchanging hours. The Dow (INDU) was down over 0.1%, while the S&P 500 (SPX) was about level. The Nasdaq (COMP) was up somewhat.