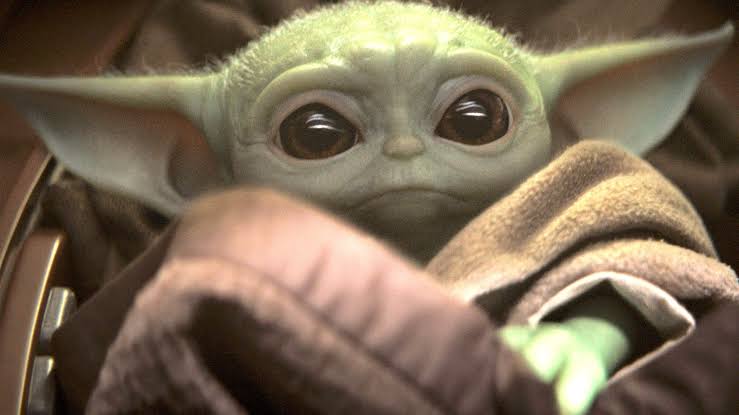 The second season of “The Mandalorian” will be released in fall 2020.
Showrunner Jon Favreau tweeted out the date along with a photo of a statuette of Gamorrean, a green-skinned pig-like species seen in the “Star Wars” universe.
Season 2 is already in production.

Season 2 of the beloved Disney+ “Star Wars” show “The Mandalorian” will be released in fall 2020, showrunner Jon Favreau said Friday.

Favreau tweeted out the date along with a photo of a statuette of Gamorrean, a green-skinned pig-like species seen in the “Star Wars” universe, most notably in 1983′s “Return of the Jedi.”

The series, which streamed its eighth and final episode of season 1 Friday, follows a Mandalorian bounty hunter in the years after the end of “Star Wars: Return of the Jedi,” as the world adjusts to the fall of the Empire and seeks to build a New Republic.

The series was inspired by spaghetti Westerns and samurai films, particularly from the works of Sergio Leone and Akira Kurosawa, according to Favreau and co-producer Dave Filoni (“Clone Wars,” “Rebels”).

Season 2 is already in production.

“The Mandalorian” has dominated social media since its launch, in part because of a surprise new character dubbed Baby Yoda.

The little green creature is a 50-year-old “kid,” as Pedro Pascal’s Mandalorian calls him, and is the same species as Master Yoda, although that species has never been named.

Mixed reviews for “Star Wars: The Rise of Skywalker,” the ninth and final film in the Skywalker saga, have raised questions about the future of the franchise. However, the success of “The Mandalorian” on Disney+ is proof that “Star Wars” has a home on streaming even with a three-year gap before another film in the franchise will be released in theaters.

The show currently holds a 94% “Fresh” rating on Rotten Tomatoes and has been one of the most talked-about shows of 2019.